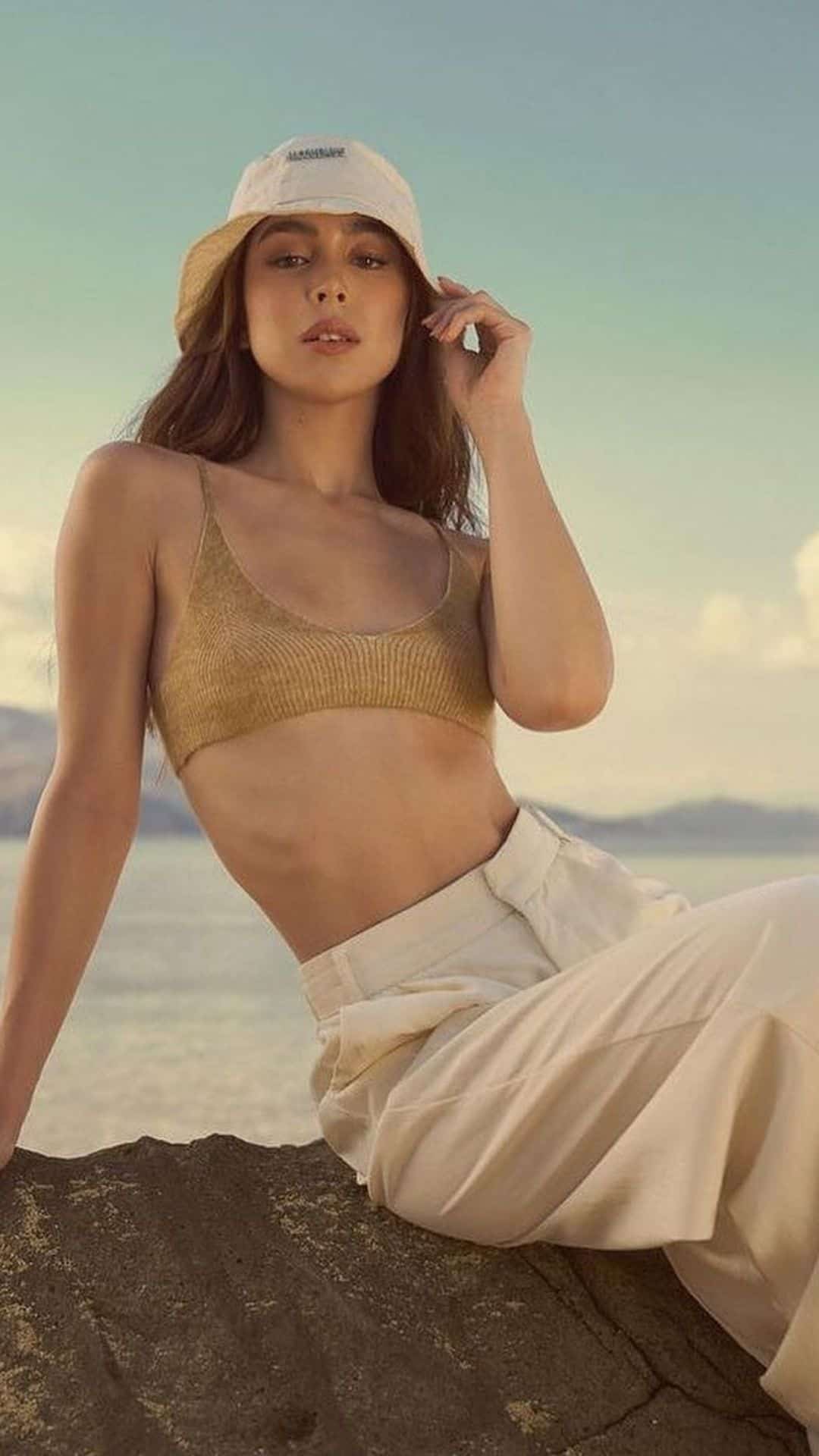 The actress made the announcement on her Instagram story on June 2. “My Twitter has been hacked,” she simply wrote.

Julia did not disclose any more details on the hacking incident.

Seems like her account has already been deleted since her former Twitter handle, @barretojulia now leads to a fanpage that has been on the social media site since 2013.

Recently, Julia has caught the attention of eagle-eyed netizens after they presented “receipts” of her eating isaw after she had just told her boyfriend Gerald Anderson that she has never tried Filipino street food.

Julia Barretto teases Gerald Anderson about wanting to have a...