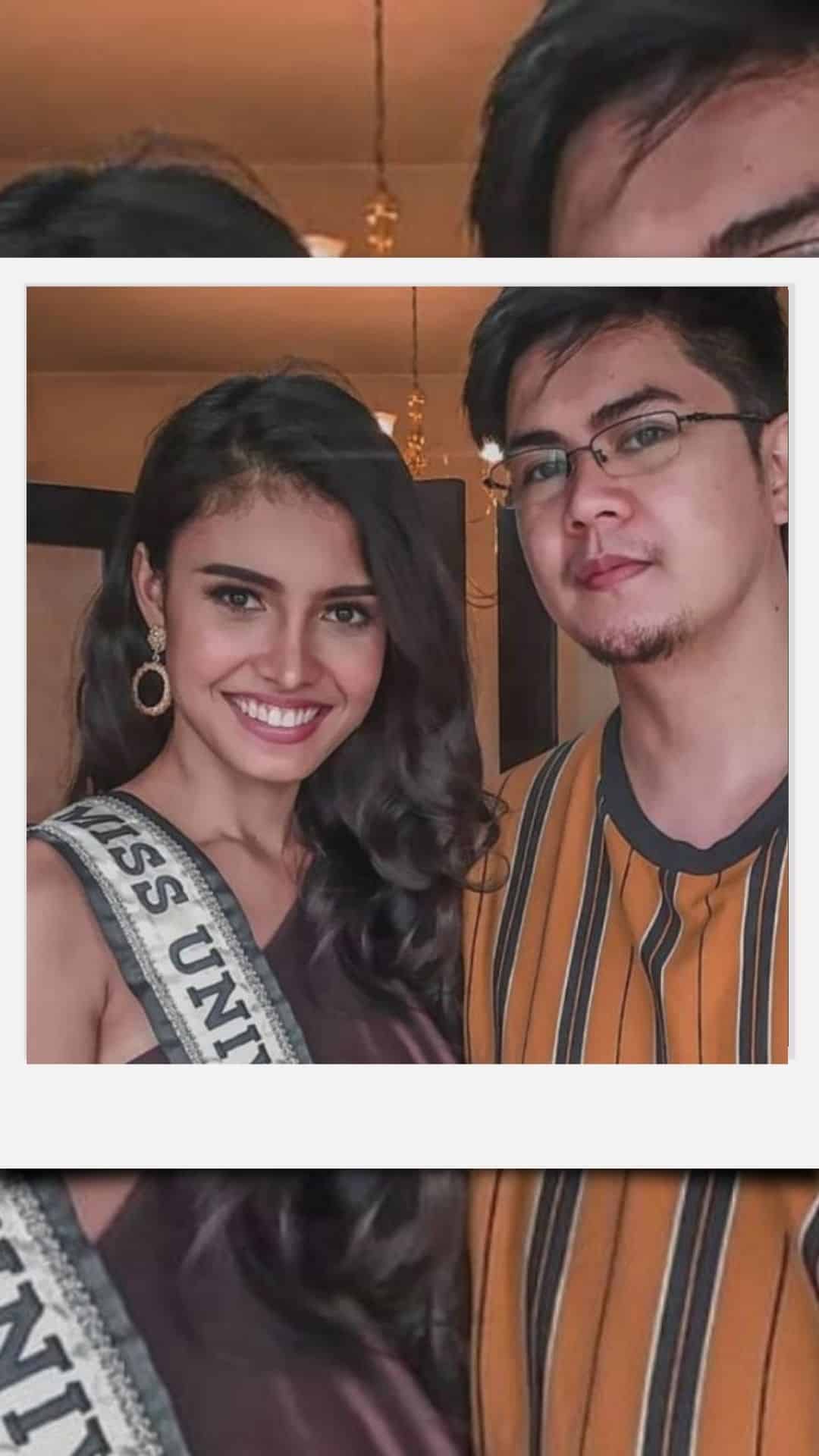 Netizens are speculating that Rabiya Mateo and her longtime nurse-boyfriend Neil Salvacion have already broken up.

This was after eagle-eyed netizens noticed that Rabiya and Neil’s couple pics were deleted from the latter’s Instagram account. Both, however, still follow each other on the photo-sharing app.

In the comments section of some of Neil’s Instagram posts, fans of the couple couldn’t help but wonder what might have happened between the two for him to clear out Rabiya’s pics from his account.

In a certain Instagram post showing a mirror selfie of Neil which he captioned “what makes you smile?”, followers pointed out that Rabiya’s comment was also missing.

During the previously held Miss Universe pageant where Rabiya finished as a Top 21 semi-finalist, Neil showed his full support and admiration for his girlfriend via Instagram stories where he posted photos of the Ilongga beauty queen during the swimsuit and long gown competitions.

Talking about her six-year relationship with Neil, Rabiya previously revealed in an interview with late Star entertainment editor Ricky Lo in November 2020 that “My boyfriend and I made a promise that whatever happens, we should stick together.”

“My boyfriend has been with me all these years…six years. He’s my first boyfriend. We started going steady when I was in college pa lang,” added Rabiya.

Both have yet to confirm or deny the breakup rumors.