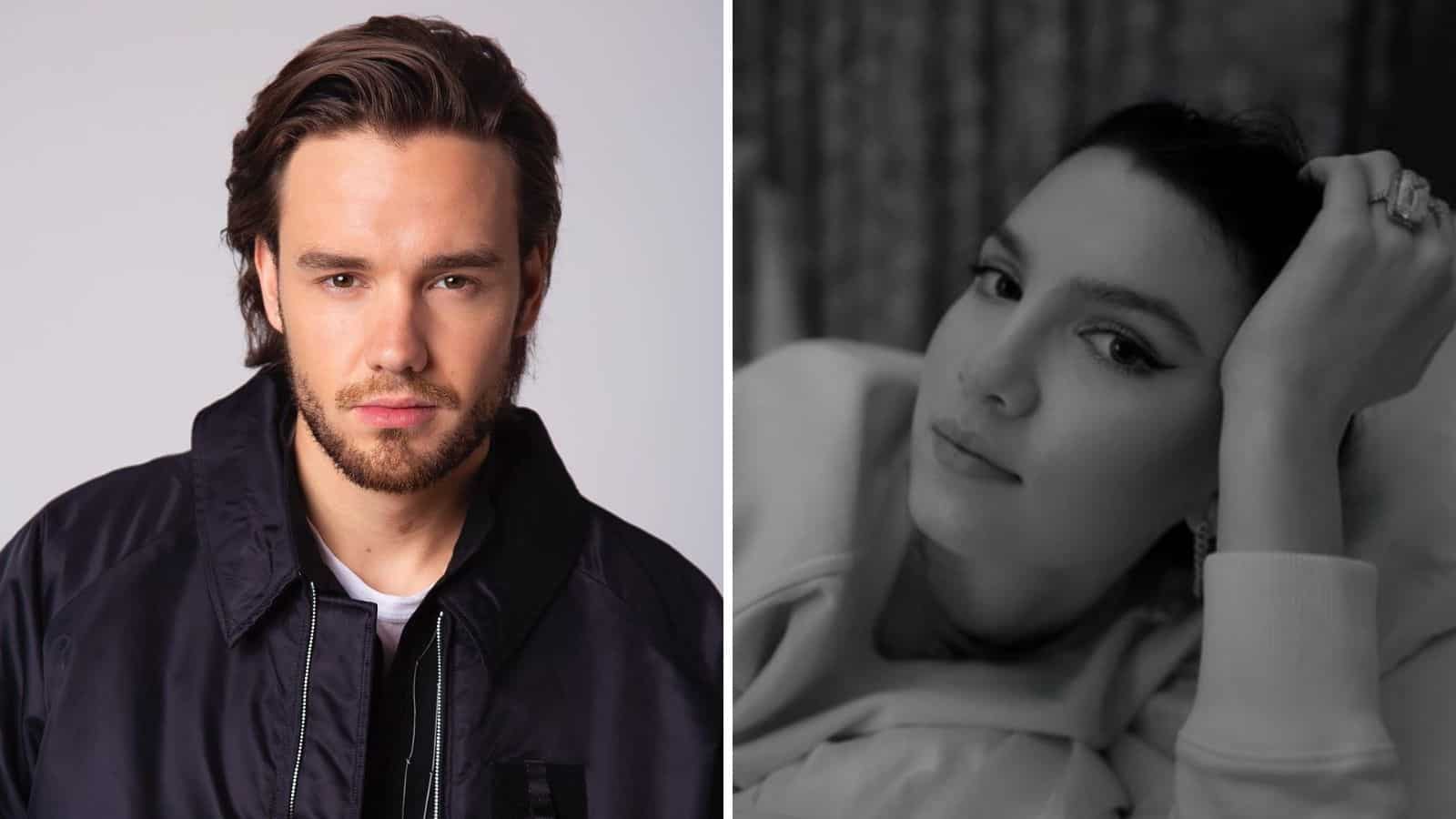 YouTube vlogger Lars Pacheco has issued an apology after a video of her allegedly sexualizing one of BTS’ members caught the ire of the superstar K-pop boyband’s fans, also known as ARMY.

On Tuesday, the former Miss Q&A finalist of It’s Showtime made it to Twitter’s list of trending topics after netizens called her out for posting a video where she wore a red towel and seemingly untied it in front of the TV screen where V or Kim Taehyung’s face from BTS’ Butter music video could be seen.

The video, which was captioned “Di ko na kailangan pumila sa BTS,” was already taken down, but netizens were able to get screenshots and shared them on social media, calling Lars’ action as “disgusting”.

In a Facebook post, Lars said sorry for “those who were offended” by the video, saying that it was for “entertainment purposes” only, which appeared to have made fans more furious.

Lars then posted on her Facebook page that has 1.4 million followers a video of her with her boyfriend Clyde to apologize to BTS’ fans over the controversial video.

“I have no intentions to sexualize him, ‘bastusin’ or manyakin siya. It’s just that akala namin it will appear funny and nakakatuwa. Ganyan. Akala namin matutuwa kayo. So, hindi ko alam, and without my intention, it appears to be sexualizing someone,” said Lars.

Clyde also came to Lars’ defense, claiming that they were only trying to spread “good vibes” with the video.

Lars went on to add that she will take responsibility for her actions.

Aside from BTS’s fans, Lars also offered her apologies to V.

Lars also addressed those who wished ill on her for her wrongdoing.

The trans woman social media personality first rose to popularity following her stint in the It’s Showtime Miss Q and A contest in 2018.