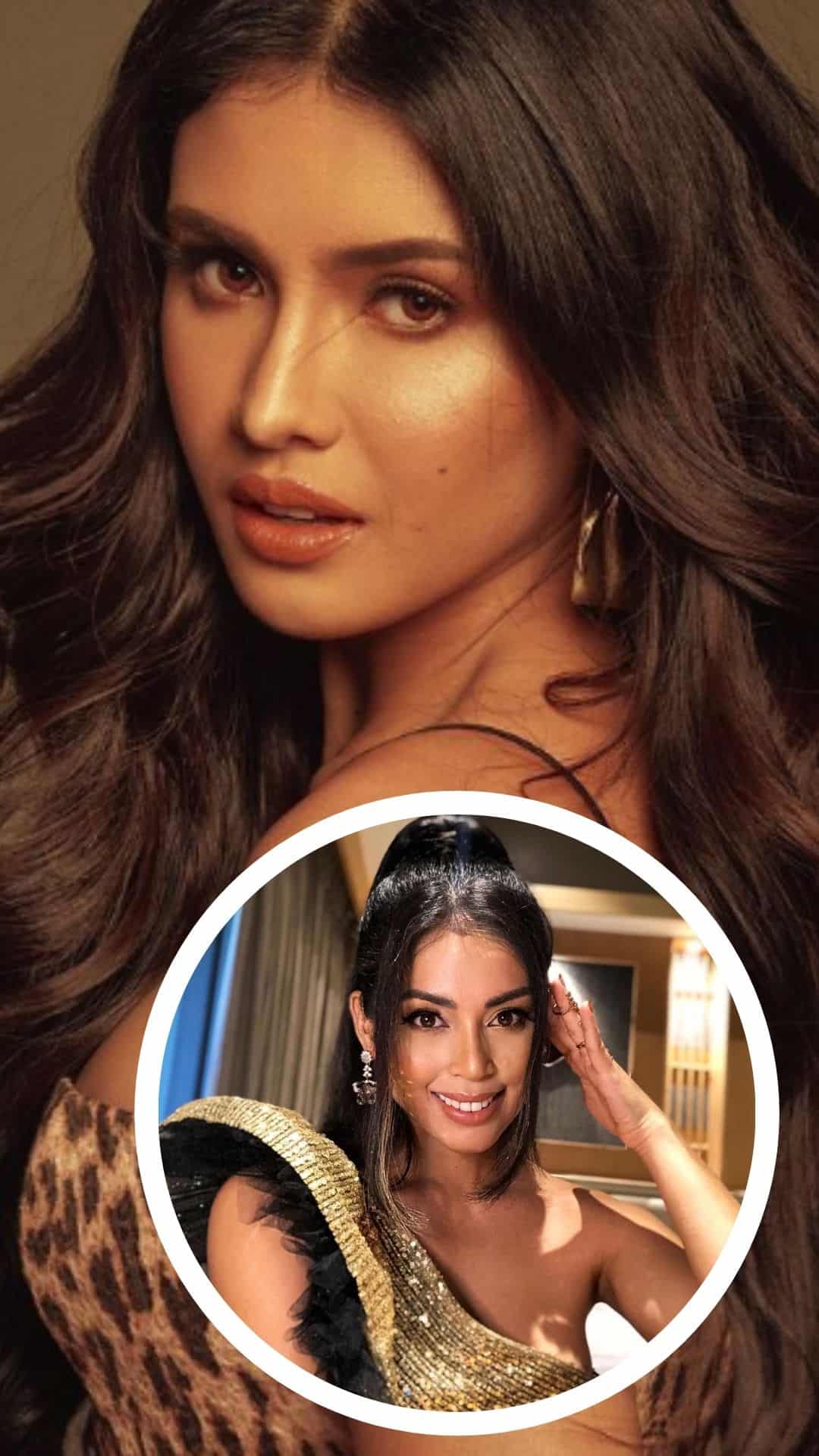 MJ Lastimosa claps back at bashers of Rabiya Mateo

Beauty queen MJ Lastimosa has defended Miss Universe Philippines 2020 Rabiya Mateo from her detractors in the realest way she can, and the Twitterverse is listening.

Posting a video of Rabiya during the national costume show, MJ can be heard loudly cheering for her fellow beauty queen who strutted the stage wearing her Philippine flag-inspired ensemble on Friday.

“My palangga delivered!!!!” wrote the country’s former Miss Universe bet in a tweet.

Netizens, however, had mixed reactions to Rabiya’s performance and look for the competition.

In an Instagram live after the national costume show, Rabiya emotionally thanked those who showered her with support and apologized to those who felt “disappointed” with her performance.

“I’m so sorry kung na-disappoint man kayo sa akin. But I know na I did my best. I even cut my finger earlier and ‘yung stockings ko puno na rin siya ng dugo. But I kept fighting,” she said.

In a series of tweets, MJ defended Rabiya following criticisms thrown at the 24-year-old Ilongga beauty.

The Miss Universe 2014 also lashed out at how Pinoy netizens nitpicked on their own country’s representative to the pageant.

“Beat her, hate her, but you can never break a determined woman with a pure heart,” said MJ in another tweet, sharing her conversation with Rabiya.

MJ then encouraged netizens to “send our representative all the love and support because she’s doing a great job on representing us.”