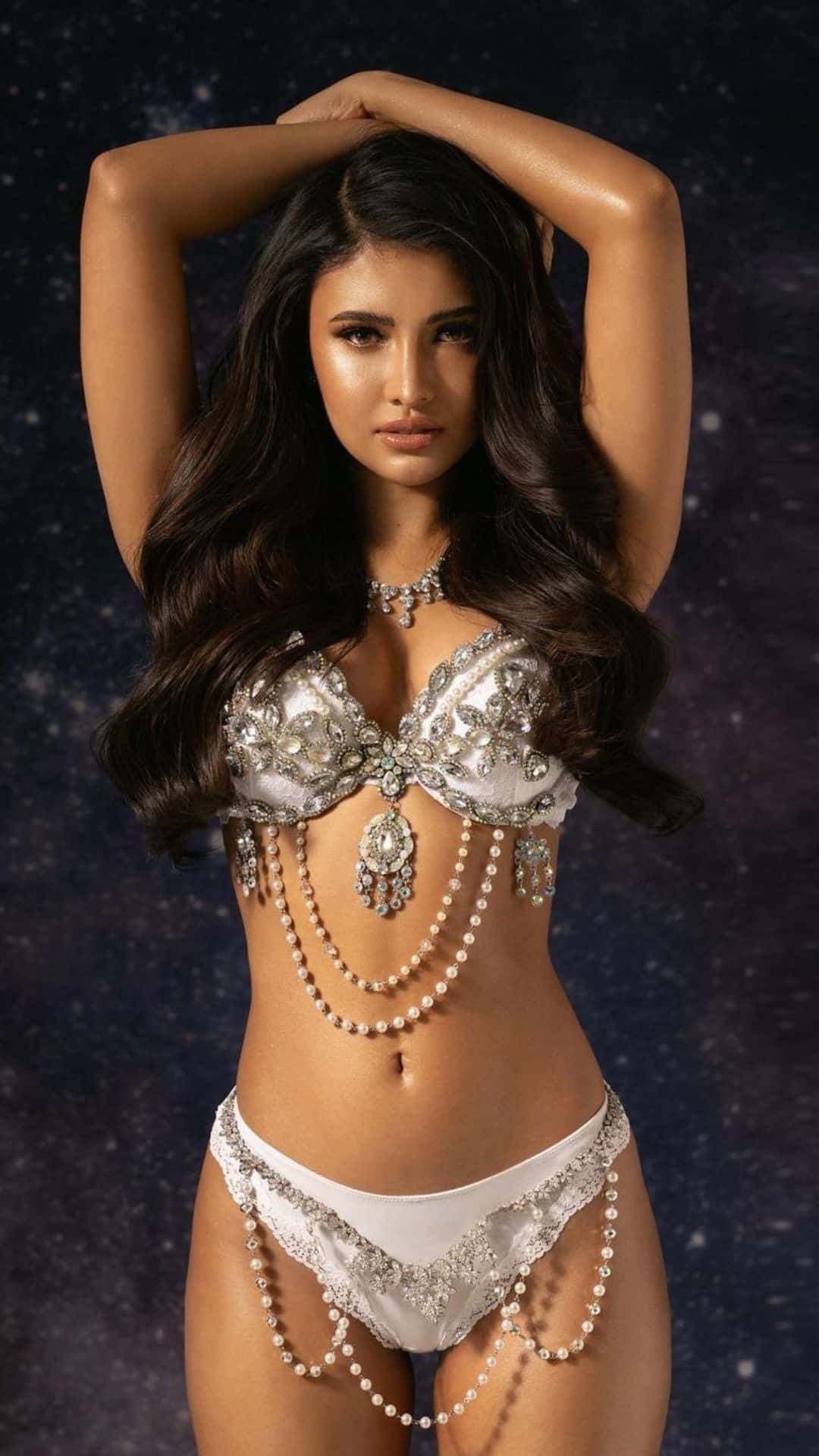 The country’s bet to the international beauty pageant marked her social media milestone hours after her performance in the national costume show on Friday.

Rabiya, said to be the most followed Miss Universe candidate, stunned pageant fans with a national costume inspired by the colors of the Philippine flag.

The preliminary competition for the Miss Universe pageant happens tomorrow, May 15, Saturday, while the coronation event is slated on Monday, May 17.