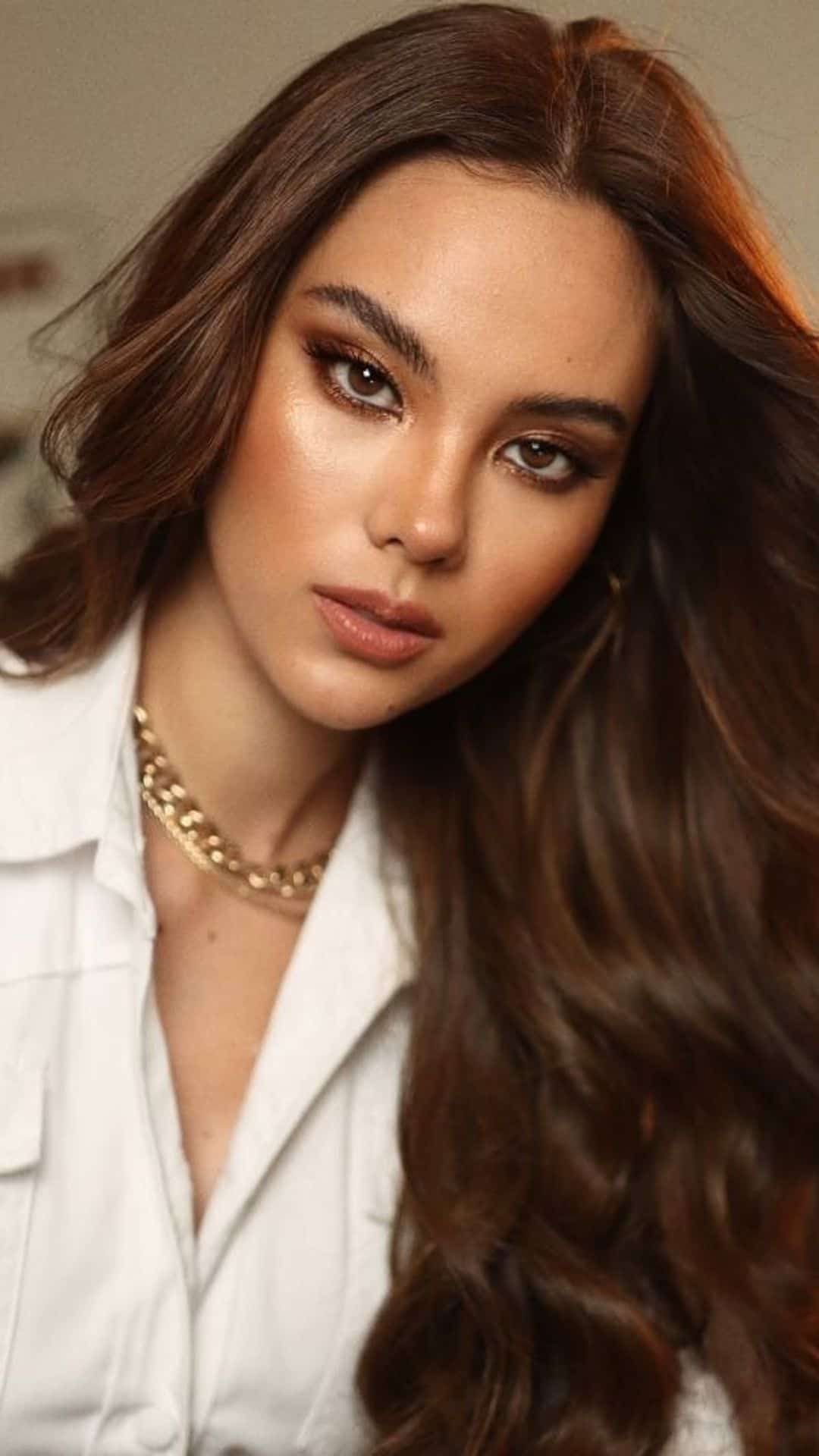 Netizens had mixed reactions after former Miss Universe Catriona Gray excluded the Philippines in her Top 6 national costumes at the Miss Universe 2020 pageant.

The former Miss Universe winner on Friday in a tweet listed Indonesia, Nepal, Peru, Thailand, Ukraine and Vietnam as her personal favorites from the national costume show.

The tweet, deemed as “insensitive” to some, drew flak from netizens who wished Catriona could have included the country’s Miss Universe bet Rabiya Mateo who donned a Philippine flag-inspired ensemble  by late Filipino international designer Rocky Gathercole.

“Queen Cat, you have a point pero if you were in Rabiya’s state wouldn’t you also suffer and feel hurt because of unsupported Filipino/foreign fans. I’m not trying to blame you pero you should have kept your favs instead of stating them, be conscious,” said a netizen.

Another commented, “Yes she is entitled to her own opinion but always remember, she is the former miss universe and she’s a Filipino. Alam nya naman na we are doing our best to support Rabiya. Sensitive nalang sana sya sa feelings nga people behind the costume. Sinali nalang nya sana sa top 5 niya.”

Others, on the other hand, came to the defense of Catriona, asking to respect the beauty queen’s opinion.

“Guys don’t attack Catriona, it’s her own opinion. If you disagree with her please be more mindful and respectful with your comments,” said another.

“I love the celebration of culture and a country’s expression of identity which is why it’s one of my favorite segments! “ she added.

The Miss Universe 2018 also stressed that everyone’s entitled to their own opinions.

Catriona later took to Instagram stories to share her excitement and support for Rabiya’s performance in the upcoming preliminary competition on Saturday, May 15.

After the national costume show took place, Rabiya went live on Instagram for a couple of minutes, and got emotional while thanking her fans for the overwhelming support, and sharing some mishaps she encountered while preparing for the show.