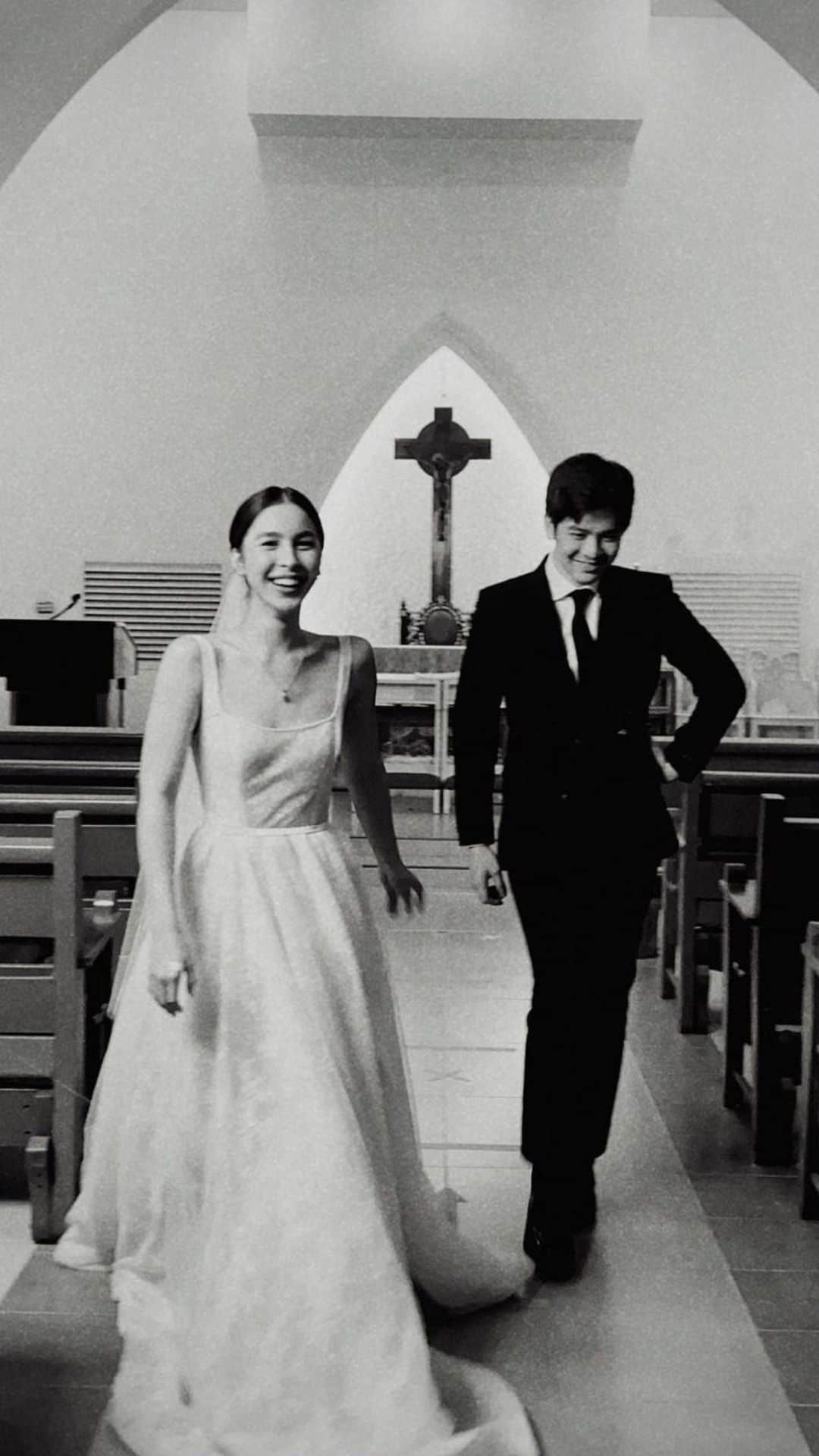 Julia Barretto has remained good friends with ex-boyfriend Joshua Garcia, as she can openly give him love and career advice.

TV host Boy Abunda recently revealed that he had a conversation with the 24-year-old actress who related that her relationship with Joshua is “at its best” and that they’re “very, very good friends”.

The funny thing, according to Julia, is that she advised Joshua not to enter into a romantic relationship yet.

The King of Talk added, “Because she sees how passionate and how driven Joshua Garcia is as an actor.”

The former reel and real-life partners, known to fans as JoshLia, dated for two years and broke up in 2019.

Julia and Joshua recently reunited in Moira Dela Torre’s emotional music video of her song Paubaya which most fans deemed as the ex-couple’s “closure”.