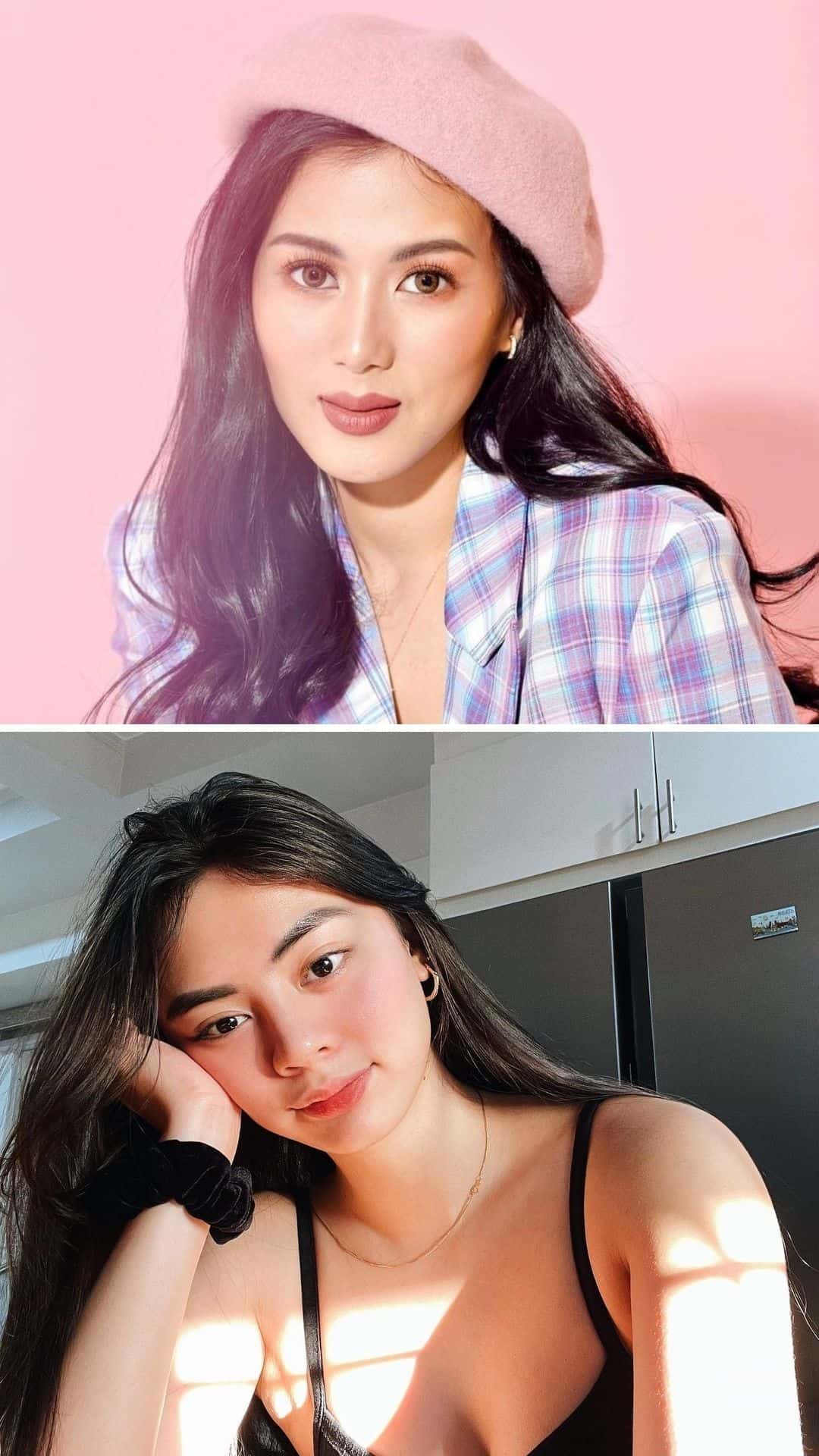 On Twitter, the host-vlogger responded to Camille’s tweet asking God for guidance with a comforting Bible verse.

“He heals the brokenhearted and binds up their wounds Psalms 147: 3,” wrote Alex, who has previously collaborated with JaMill on YouTube.

Camille then thanked her “ate” for her encouraging words.

Alex’s tweet came after rumors that Camille’s boyfriend Jayzam cheated on her with multiple women.

Over the weekend, Camille has been posting cryptic tweets about the issue.

In another tweet, she spoke about how secrets will always be revealed.

She also wrote but deleted lengthy posts about the issue on Facebook but not before netizens took screenshots and shared them online.

Meanwhile, Jayzam admitted on his Facebook page that Camille’s claims were true and apologized to their fans.

Now addressing Camille, he admitted that she does not deserve someone like him.

The internet loveteam “JaMill” has a joint YouTube channel where they’ve been documenting their life together since 2017.

As of writing, their channel has 12.2 million subscribers on the platform and is one of the most followed YouTube channels in the country.