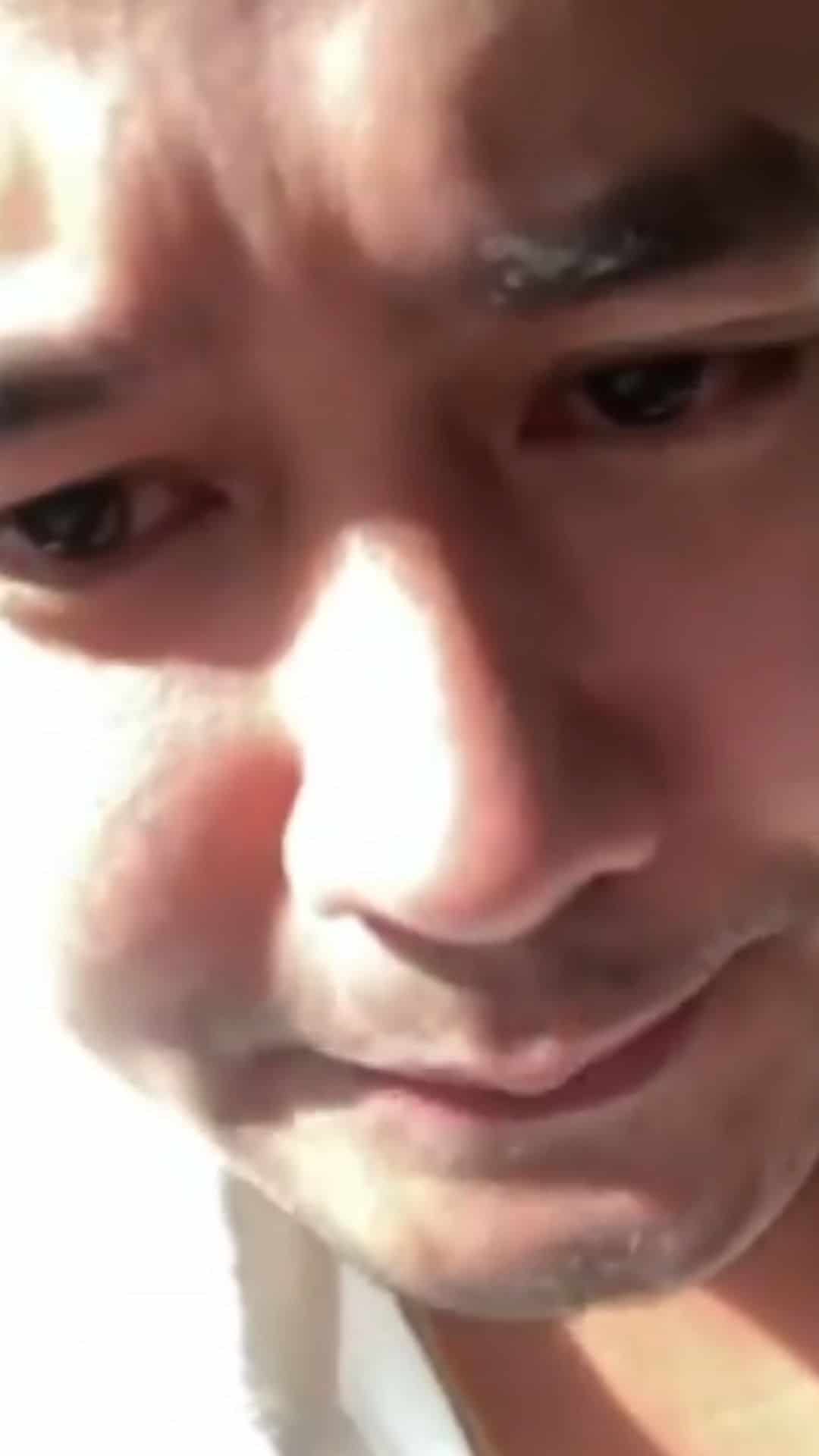 JM de Guzman opened up on the mild panic attack he suffered while promoting for his upcoming TV series Init Sa Magdamag in a virtual event on Friday.

“I was having fun, tapos bigla na lang umatake,” JM revealed in an Instagram post on Friday night.

“My handler @starmagic_portia asked me kamusta ako and I can’t type so I sent her this video,” continued JM as he shared a clip of himself growing uneasy with his hands shaking.

JM, who wanted to share his experience to spread awareness on the condition, said that it’s been more than a month since he last suffered a panic attack.

The Init sa Magdamag actor also left encouraging words for those who are struggling with panic attacks.

“If you have this, remember you’ll be ok. Stay positive,” he wrote.

American medical center Mayo Clinic described panic attack as “a sudden episode of intense fear that triggers severe physical reactions when there is no real danger or apparent cause. Panic attacks can be very frightening. When panic attacks occur, you might think you’re losing control, having a heart attack or even dying.”

This is not the first time JM opened up about his condition. In August last year, he shared his way of coping with his panic disorder.

JM also previously shared how the pandemic helped him gain new methods to deal with his panic attacks.

“It was really hard for kasi because of my panic disorder and limited yung ways ko to cope because of COVID-19 pero ngayon di ko siya nakitang pangit because parang nadagdagan lang yung coping skills ko,” he said in a Mental Health webinar by Pilipino Star Ngayon.