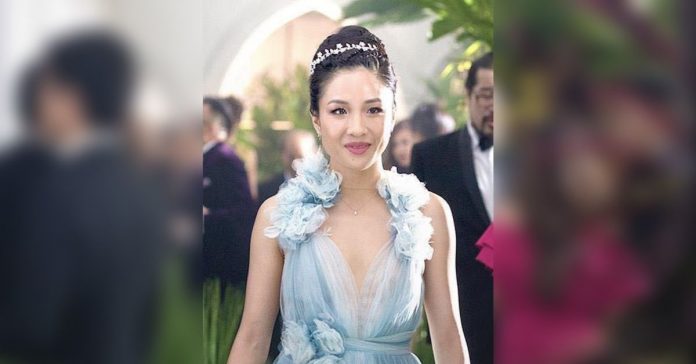 Constance Wu has opened up about the importance of mental health, revealing that she attempted to take her life three years ago after being on the receiving end of social media backlash.

The 40-year-old actress best known for starring in the film “Crazy Rich Asians” and American sitcom television series “Fresh Off the Boat,” took to Twitter on Friday, July 15 (Manila time), after a nearly three-year break on social media to speak up on her mental health struggles.

“I was afraid of coming back on social media because I almost lost my life from it: 3 years ago, when I made careless tweets about the renewal of my TV show, it ignited outrage and internet shaming that got pretty severe,” she wrote.

Wu drew online backlash back in 2019 after a series of tweets she made to express her frustration over her show, “Fresh Off the Boat,” getting renewed for another season, were received poorly, as reported by US-based entertainment news outlet Variety.

Based on the same report, the actress has since clarified her comments and explained that her disappointment came as she had to drop another project that she was “really passionate about.” She also said that she was “proud to be a part of” the said TV show.

However, the damage caused by the social media outrage was already done and it had been severe.

In her statement, Wu said that apart from the comments made by social media users, she also received criticism from a “fellow Asian actress” who told her then that she had “become a blight on the Asian American community.”

“I started feeling like I didn’t even deserve to live anymore. That I was a disgrace to AsAms [Asian-Americans], and they’d be better off without me,” she wrote, narrating how the messages had convinced her to attempt to take her life then.

Fortunately, the actress managed to survive her attempt after a friend of hers found her and rushed her to the hospital.

Since then, Wu shared that over the last few years, she has been putting her career “aside” to focus on her mental health.

But now, after undergoing “a lot of therapy,” the actress has decided to venture back into social media.

“[E]ven though I’m scared, I’ve decided that I owe it to the me-of-3-years-ago to be brave and share my story so that it might help someone with theirs,” she wrote.

In her statement, Wu also said that she wanted “to reach out and help people talk about the uncomfortable stuff” so that they could understand and be able to heal and reckon with what they are going through.

This came after she stressed how the Asian American community “don’t talk about mental health enough” and has a tendency to avoid “uncomfortable issues.”

“If we want to be seen, really seen… we need to let all of ourselves be seen, including the parts we’re scared of or ashamed of— parts that, however imperfect, require care and attention,” the actress wrote.

Wu has since resumed acting. This year, she recently appeared in the American action-thriller television series “The Terminal List.” She also starred in the film “Hustlers” alongside American singer Jennifer Lopez back in 2019.

‘You are so blessed’: Gary Valenciano encourages son Gab in...