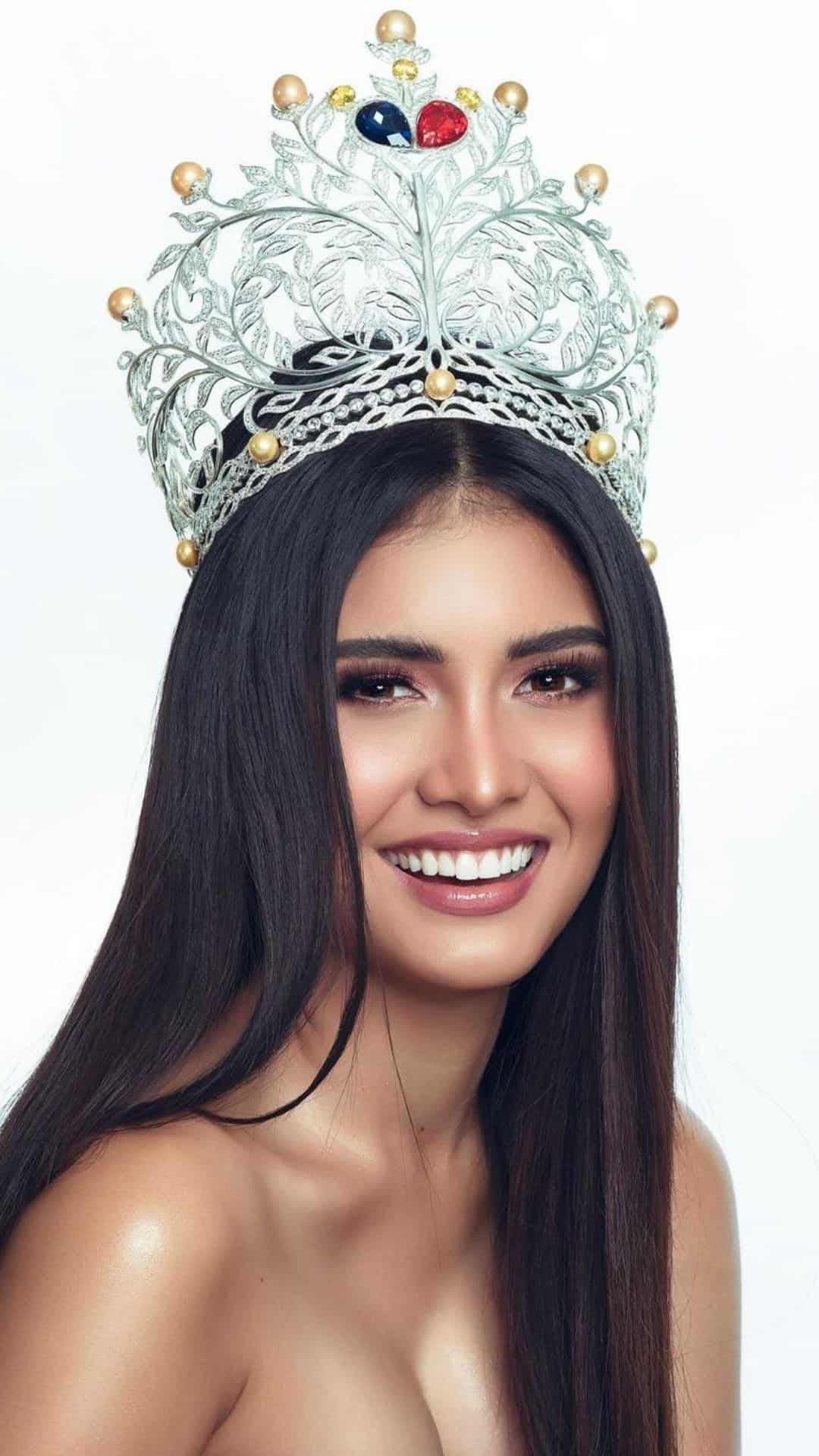 As the 69th Miss Universe is approaching, Iloilo City Mayor Jerry Treñas called on Ilonggos to support the country’s bet to the pageant, Rabiya Mateo.

On his official Facebook page, he released a statement asking for prayers and support for the Ilongga beauty as she vies to become the fifth Filipina to win the Miss U crown.

“Let’s all pray and support all her activities so she may see that we got her back. She is carrying the Miss Philippines name but she also came from Miss Iloilo, which means whatever place she gets, she brings pride to Iloilo City,” his statement read.

For this year’s pageant, fans can vote for their favorite delegate into the Top 21. Filipino voters can cast their votes for Rabiya through the Lazada app.

The 69th Miss Universe pageant will be held in Florida on May 17 (Philippine time).

‘Best in reaction’: Olivia Culpo trends online with memes from...