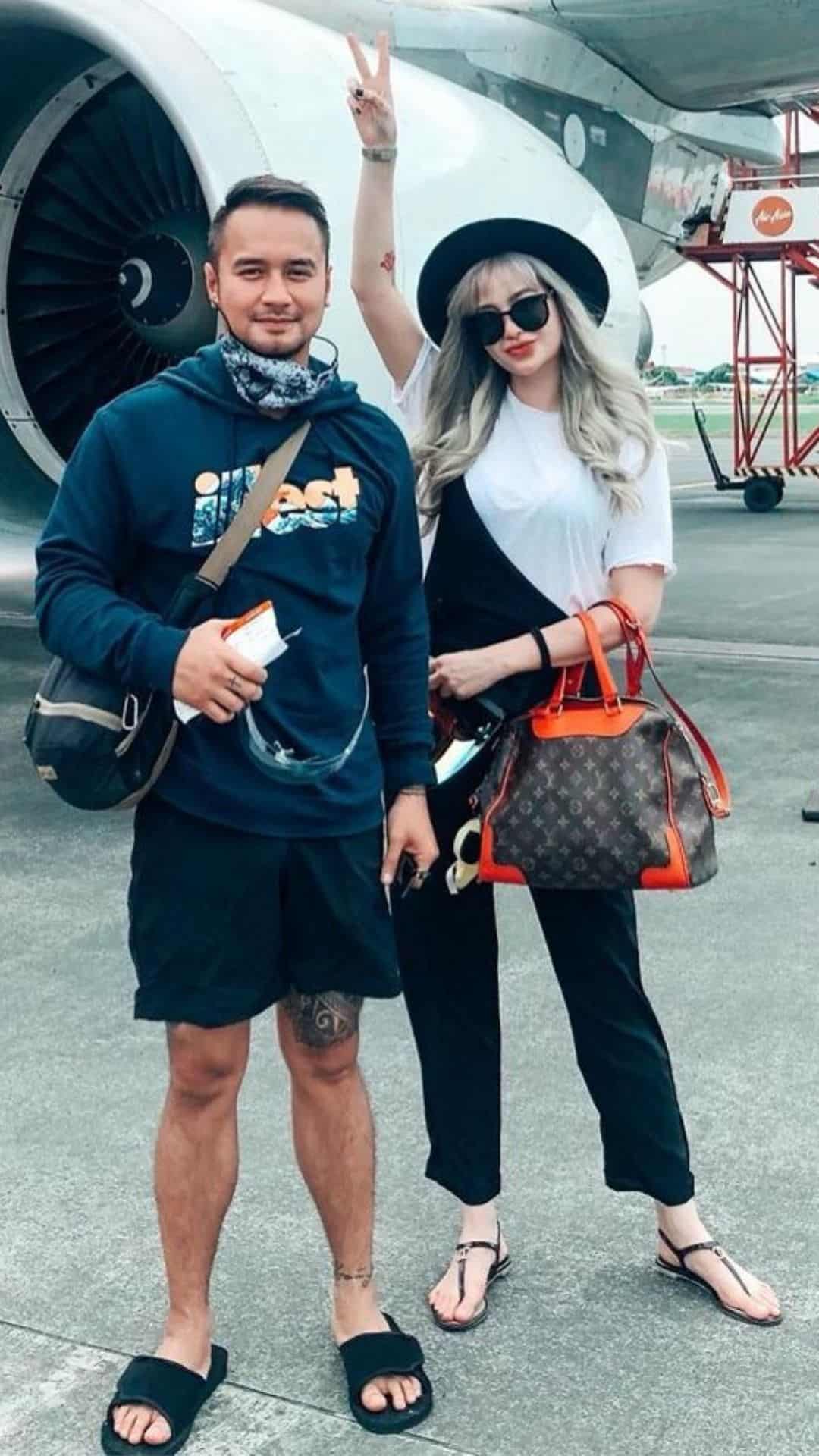 Arci Muñoz and JM de Guzman, from bestfriends to lovers?

From bestfriends to lovers?

On Easter Sunday, Arci shared on Instagram a video clip where JM was seen giving her flowers and asking her if he could court her.

“Matagal na tayo mag-bestfriends pero… pwede ba manligaw?” the actor said in front of Arci’s family who in turn cheered in the background.

“Just really glad that the whole family was able to witness this beautiful moment,” wrote Arci in the caption, with no other details except the hashtags “#mayforever” and “#frombestfriendstolovers”.

JM, on the other hand, shared a photo of him and Arci looking cute together on his own Instagram account with nothing but heart and kiss emojis as caption.

A direct confirmation of their real score, if any, will have to wait though until the full video of this “beautiful moment” drops on Arci’s own YouTube channel Monday, April 5, at 12 noon.

Celebrity friends couldn’t help but react to their posts as well.

The video appeared to be taken when JM joined his “bisprin” Arci and her family during their recent Boracay vacation.

JM and Arci are known to be close friends since college days as Theater Arts students at the University of Philippines Diliman.

They have been paired in the film Last Fool Show and the series Pamilya Ko.

They even share the same causes and interests like being part of the Philippine Air Force Reserve Command (AFRC).

In an I Feel You interview last July 2020, Arci said that she and JM never considered becoming a couple because they didn’t want to ruin their friendship.

Their friendship is so deep that whenever she has problems, JM is the first person she talks to besides her family.

“Friends only” pronouncements, however, didn’t stop fans from shipping the two of them together.

They recently thrilled netizens after JM’s epic reaction to Arci’s “don’t need a man” caption for an Instagram pic from their recent Boracay trip.

The actor jokingly responded how she doesn’t need a man but needed him to take her photo.