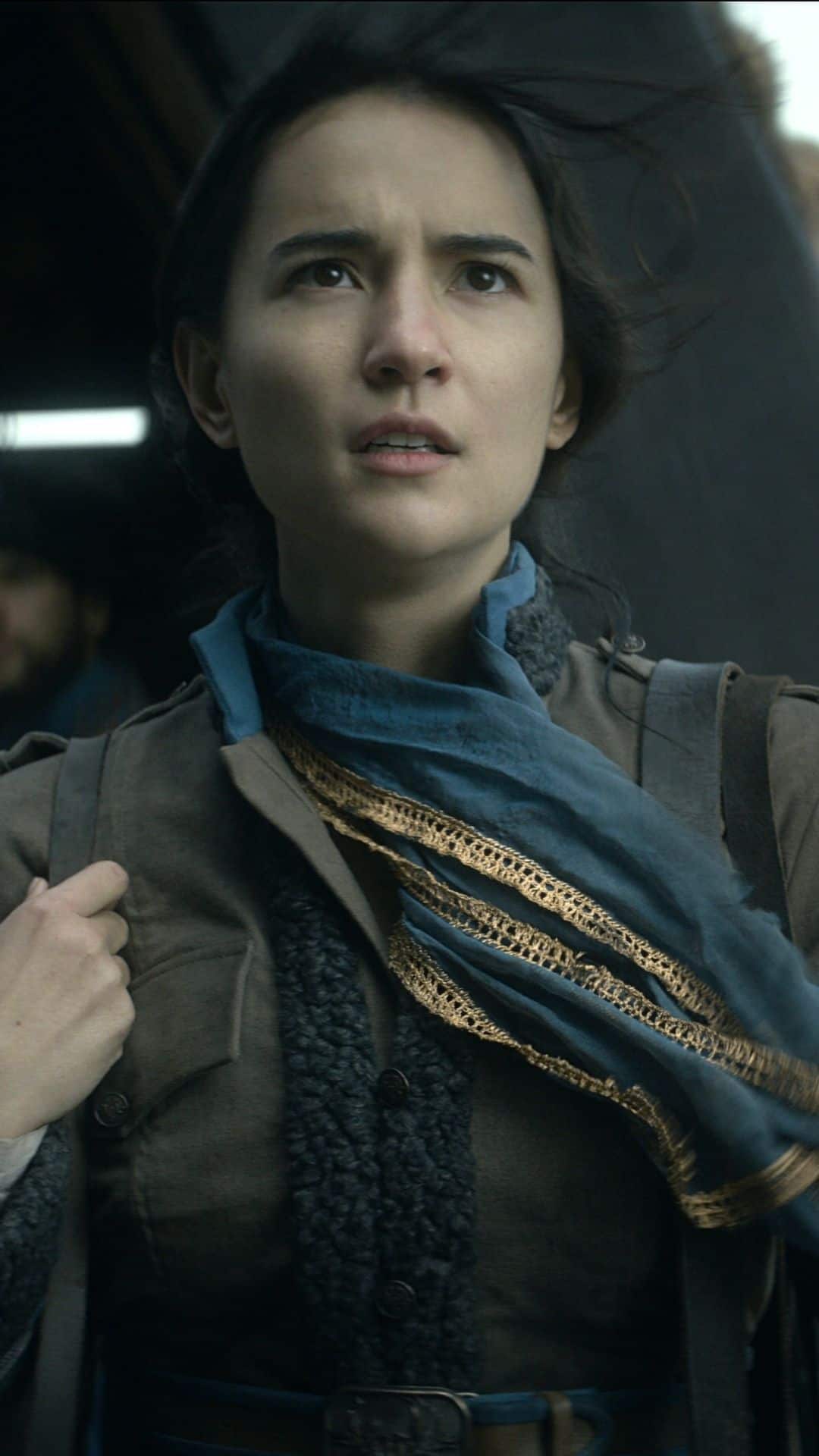 Ready to enter the Grishaverse?

Netflix has just released the trailer for the upcoming fantasy series, Shadow and Bone.

Based on Leigh Bardugo’s internationally bestselling Grishaverse novels, the series tells the story of lowly soldier and orphan Alina Starkov in a war-torn world. Her extraordinary powers that have yet to be unleashed might just be the key to her country’s peace and freedom.

With the threat of the Shadow Fold looming, our protagonist is torn from everything she knows to train as part of an elite army of magical soldiers known as Grisha. As she struggles to sharpen her power, she realizes that allies and enemies can be one and the same and that nothing in this world is not what it seems.

All this while dangerous forces are at play, including a crew of charismatic criminals, and it will take more than magic to survive.

Here’s your first look at the fantasy series:

Watch the the full trailer here:

Shadow and Bone premieres on Netflix on April 23. See you in the Grishaverse!