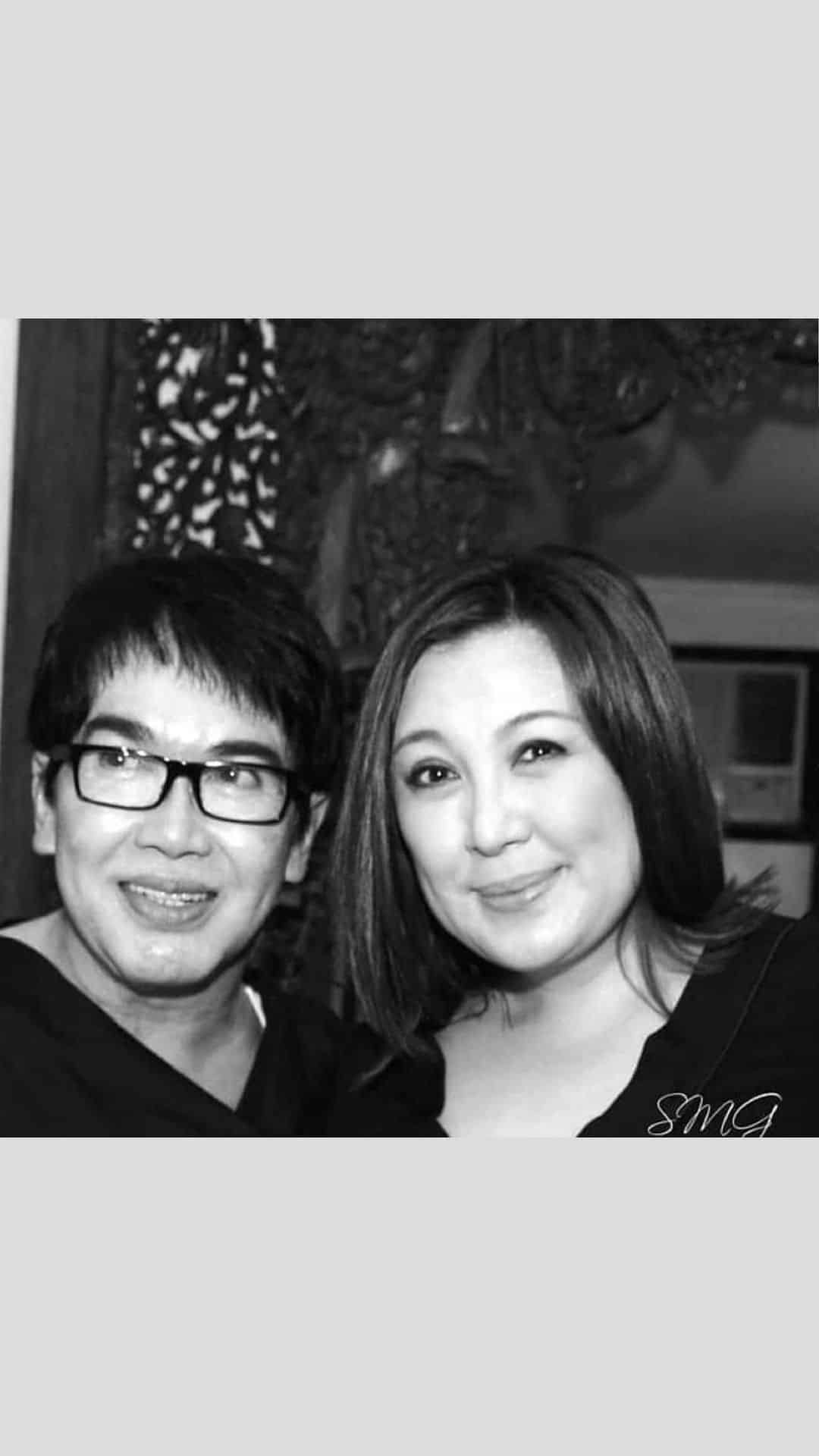 Sharon Cuneta was quick to slam the fake news about Fanny Serrano’s death.

On Instagram, the veteran actress-singer shared a screenshot of a social media post that bid farewell to the celebrity stylist and makeup artist.

Sharon said she even called him up and explained that a nurse put her on speakerphone so that he could hear her.

“May malay daw si TF today so I called him and the nice nurse put me on speaker kaya nakausap ko siya kahit di siya makasagot. Please help us spread the word that he is still with us.

“Buhay pa sya. And to those who have nothing better to do, this is not the time to be assholes okay? Sorry pero ang sasama nyo!” she wrote.

On Wednesday, the Megastar announced that her “Tita Fanny” is now on life support.

Addressing Fanny, she wrote: “TF, I promised you years ago that I would take care of you until the end… I think I have kept that promise. But THIS IS NOT the end I want for you… I know it is all God’s call and His decision, but I wish you weren’t in this situation.”

She then expressed her frustration over losing many of her loved ones this past couple of years.

Sharon was one of the first celebrities who broke the news that Fanny suffered a stroke on March 16.

This is the second time that Fanny got hospitalized after having a stroke in 2016.