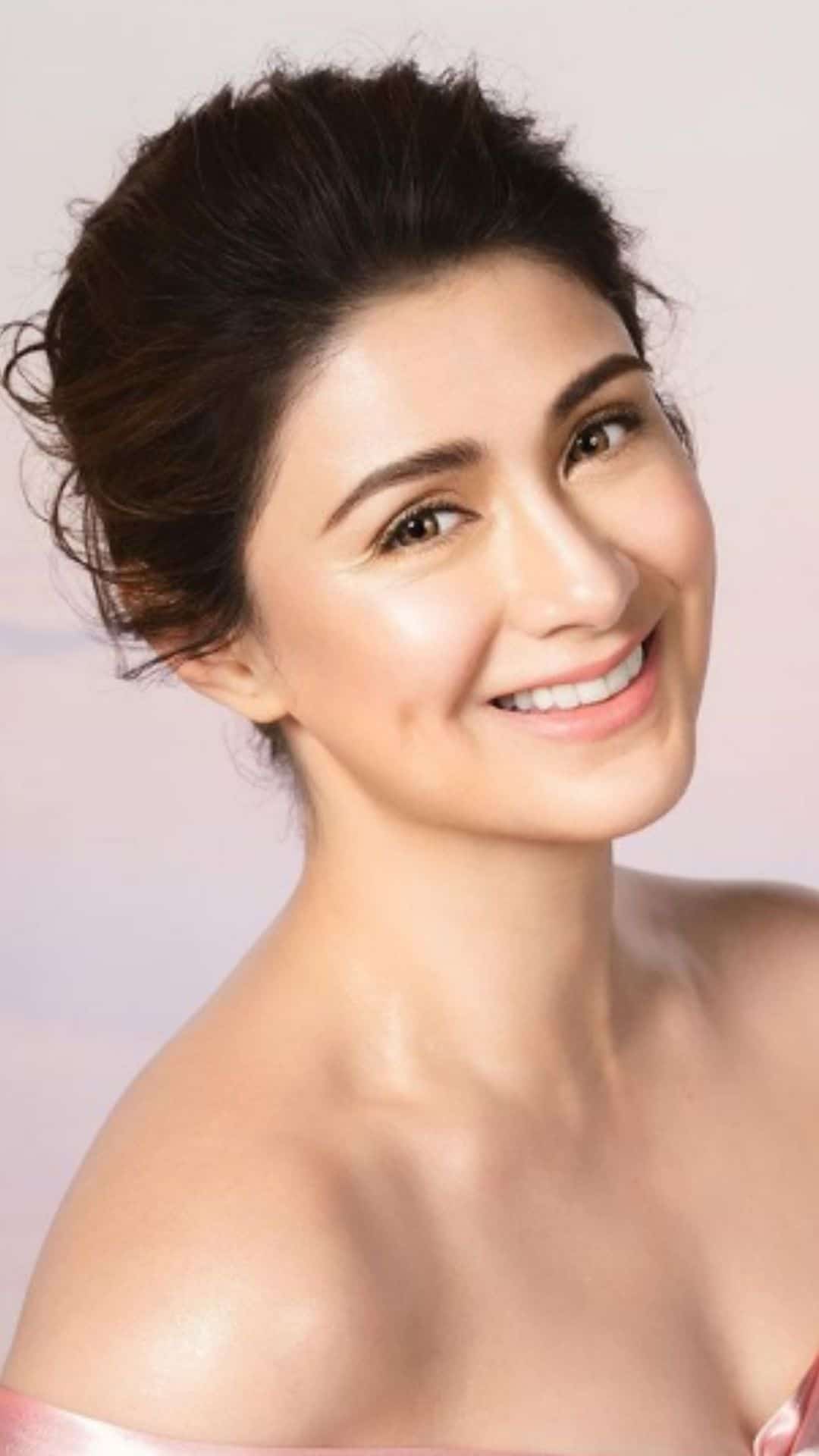 We could definitely imagine how stunning Carla Abellana would be on the day of her wedding to Tom Rodriguez.

Over the weekend, it was revealed that the Kapuso stars have been secretly engaged since October 2020.

On Wednesday, March 24, the Kapuso actress shared photos of herself from a bridal photoshoot captured by Dennis Sulit.

Carla had that radiant bridal glow as she donned a pink silk bridal robe by Pinoy designer Bessie Besanain in the photos.

Their engagement photographer Nice Print said that the actual proposal happened in October of last year.

Tom, on the other hand, shared a sonnet by Chilean poet Pablo Neruda.

The couple first worked together in the 2013 Kapuso drama series My Husband’s Lover where they played husband and wife.