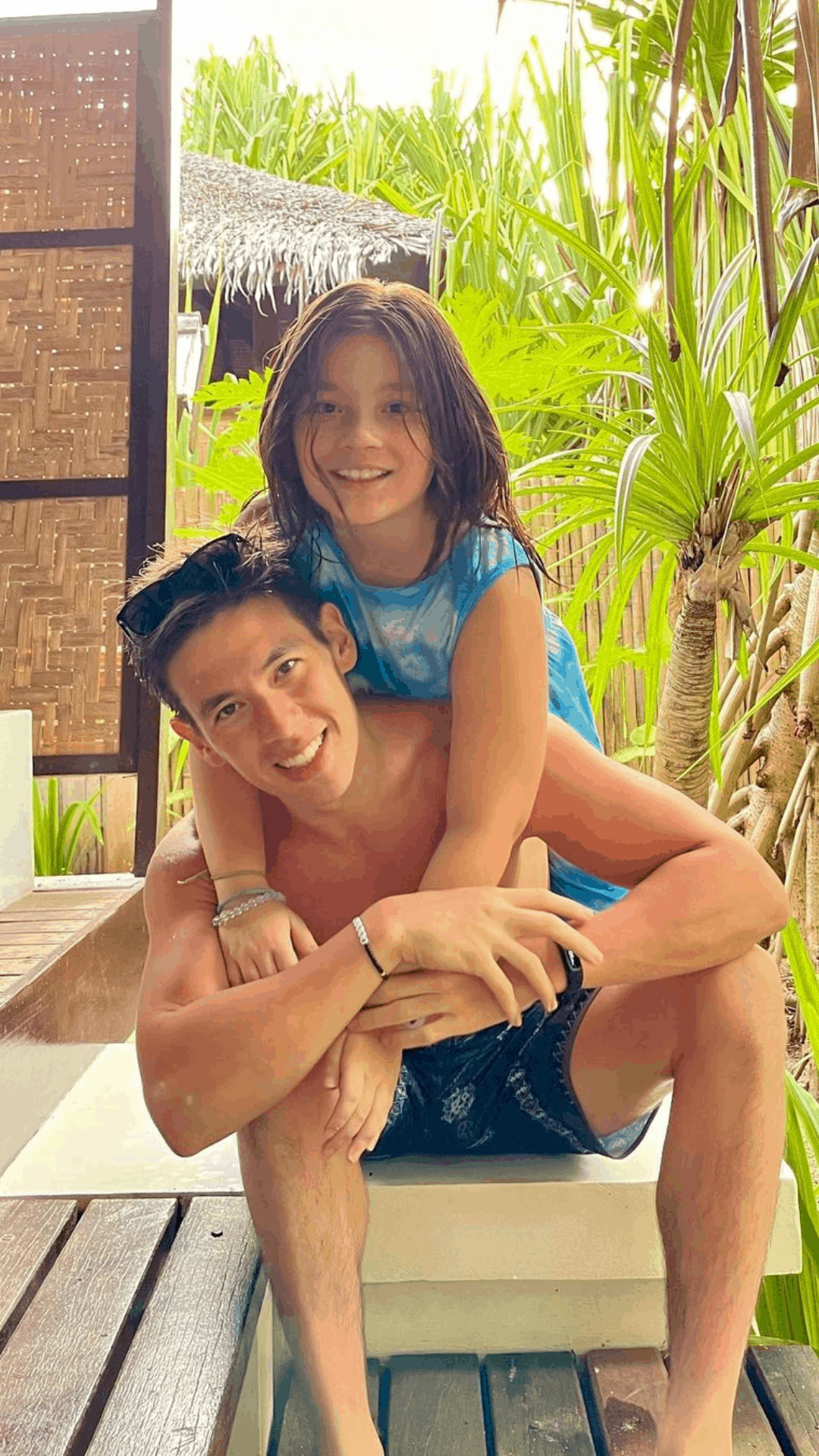 LOOK: Jake Ejercito has an adorable tour guide in Siargao

Jake Ejercito had the most adorable tour guide for his first time roaming the island of Siargao.

On social media, the happy dad shared the cutest photos of his personal tour guide, his daughter with ex-girlfriend Andi Eigenmann, Ellie.

“Found me an angel for a tour guide,” he wrote as the caption.

His photos showed the precious moments from him and Ellie’s bonding moments at the beach.

On Sunday, the actor shared that he flew all the way to the Island to fetch his daughter, who has been living in Siargao with her mom.

“First time in siargao to collect the offspring,” he said.

Ellie spent almost a year with her father in Metro Manila before finally coming back home to the island this month.

In a past post, her mom shared that their happy island family with fiancé Philmar Alipayo have officially moved to the island.

“A lot has happened in the last couple of weeks- from finally (and officially) moving to the island and having to readjust, this time with 3 kids,” she shared.

Despite being a former couple, Andi and Jake remain on good terms as they co-parent their daughter.