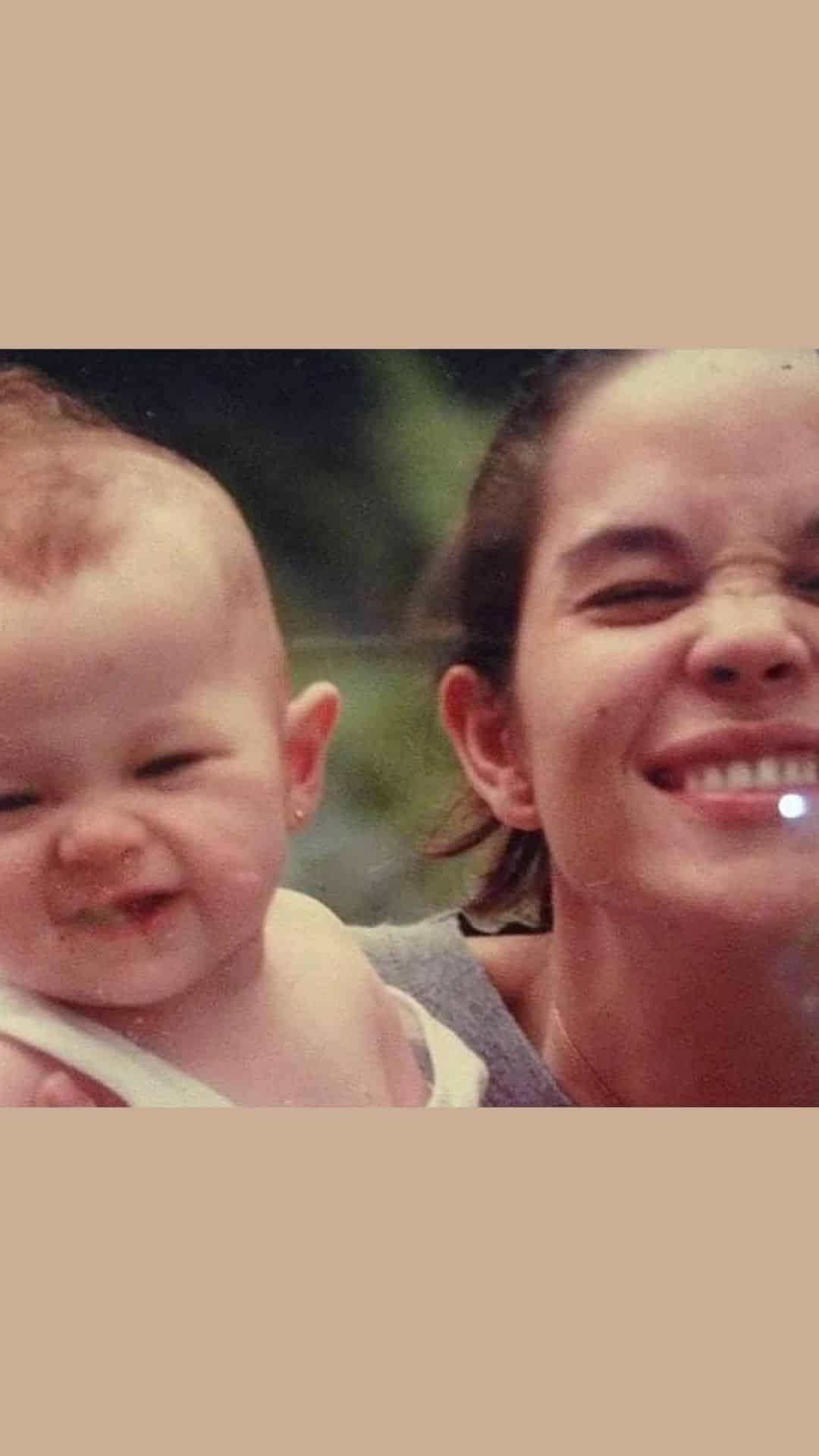 Jaclyn Jose wants to be like daughter Andi Eigenmann

On social media, the veteran actress wrote about how proud she is of how her daughter is raising her three kids.

Her note was made even more special when she included a throwback photo of her and Andi when she was still a baby.

Jaclyn also took the opportunity to say sorry for her shortcomings as a mom.

She also asked for understanding for any typos in her message, but one thing’s clear, she wants her daughter to know that she’s behind her all the way.

Describing how her future son-in-law asked her daughter to marry him as the “most romantic proposal,” Jaclyn said that their engagement photo’s nuances say “a million why I like, like this guy.”

Meanwhile, after giving birth to Koa in Manila, Andi and her happy island family has officially moved back to Philmar’s hometown Siargao.

“A lot has happened in the last couple of weeks — from finally and officially moving to the island and having to readjust, this time with 3 kids,” she wrote.