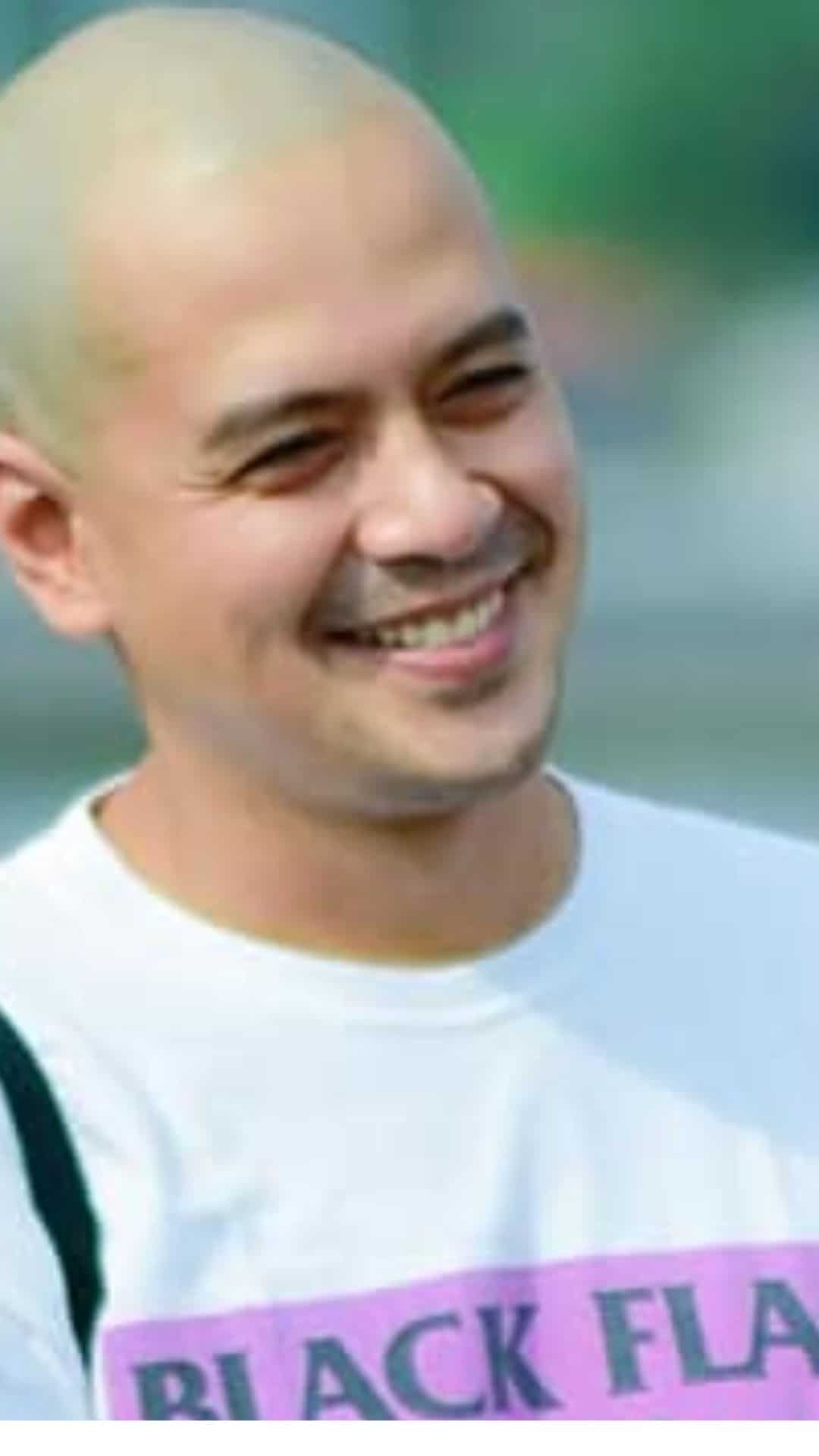 John Lloyd Cruz has been seen sporting a shaved head look and netizens are totally liking it.

The 37-year-old actor was spotted wearing a white shirt and shorts while smiling for the cameras in Rompeolas, Sorsogon.

The circulating photos of John Lloyd going bald were first shared on the Facebook page Faces of Sorsogon on Monday, March 15.

John Lloyd is currently in Sorsogon his lock-in taping for the Lav Diaz film Servando Magdamag, which is expected to mark his showbiz comeback after being on a hiatus since 2017.

This isn’t the first time he went bald for a role. He famously shaved off his hair in a scene for the 2015 film Honor Thy Father directed by Erik Matti.

Here are some of their reactions: