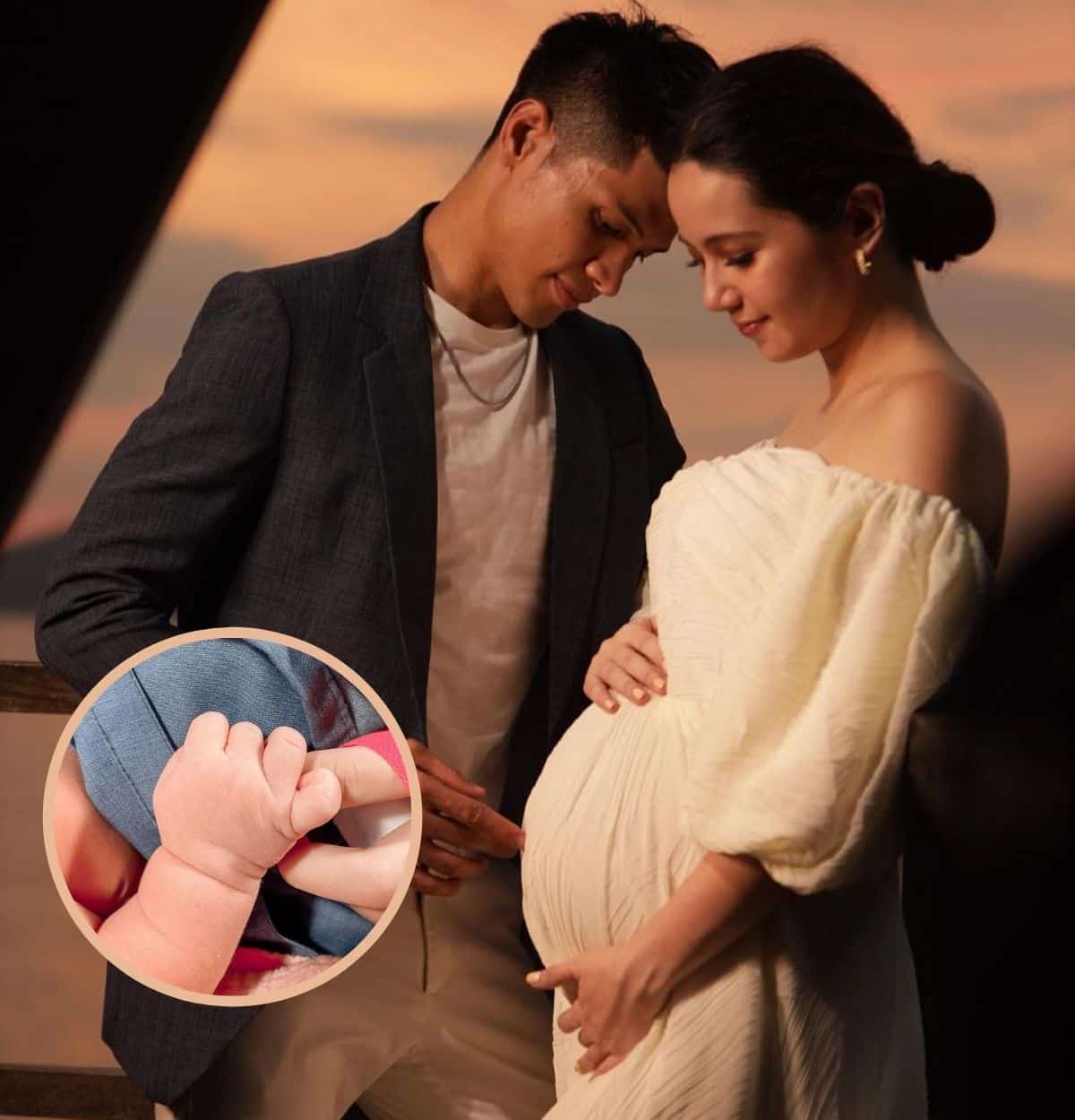 On Monday, Sophie shared the most heartwarming photo of their child holding on to her finger.

Meanwhile, the first-time dad shared Sophie’s photo on his Instagram stories with the caption: “Our little princess.”

In a past vlog in late February, the couple shared how they revealed the gender of their to both sides of their family.

They first found out the baby’s gender with Sophie’s family during their Thanksgiving dinner. Vin thought it would a baby boy but it was later on revealed that their baby is a girl.

February was an eventful month for the couple after announcing their engagement on the 13th and revealing that Sophie was expecting on the 14th.