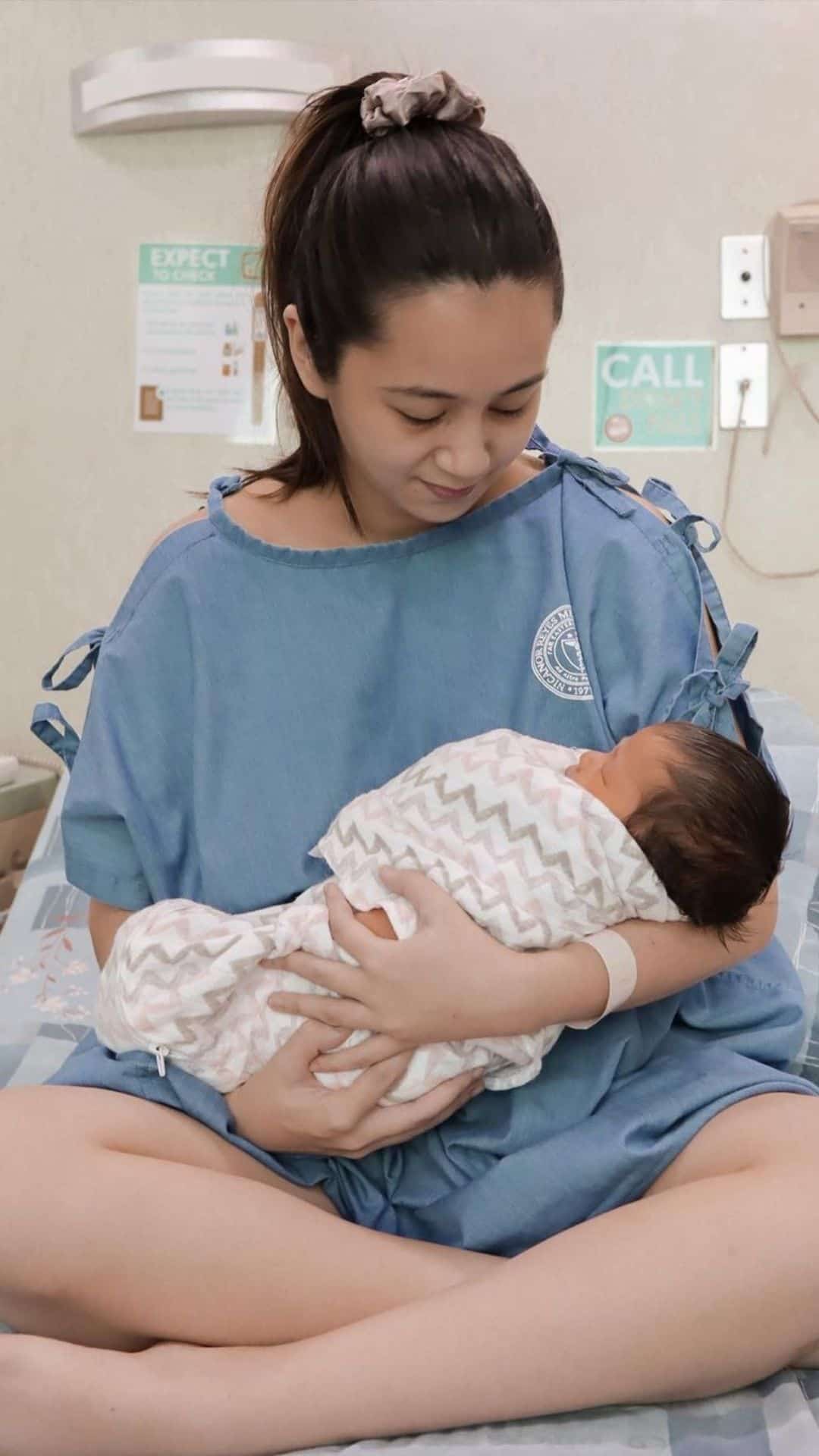 Vin Abrenica and Sophie Albert introduced their first child together through a very special video that chronicled their “birth story.”

The couple showed their pregnancy journey, from Sophie finding out she was pregnant with their baby to finally having their child in their arms.

In the video, Sophie shared that during her 38th week checkup, her baby already weighed 9.2 pounds which was why she had to deliver her via C-section or cesarean delivery.

Their baby was even put in the neonatal intensive care unit (NICU) since her oxygen levels were low. Sophie noted though that this was normal for big babies.

At the end of the video, Vin and Sophie finally introduced their baby girl and they named her Avianna Celeste.