Julia Barretto plans to start a family at age 26 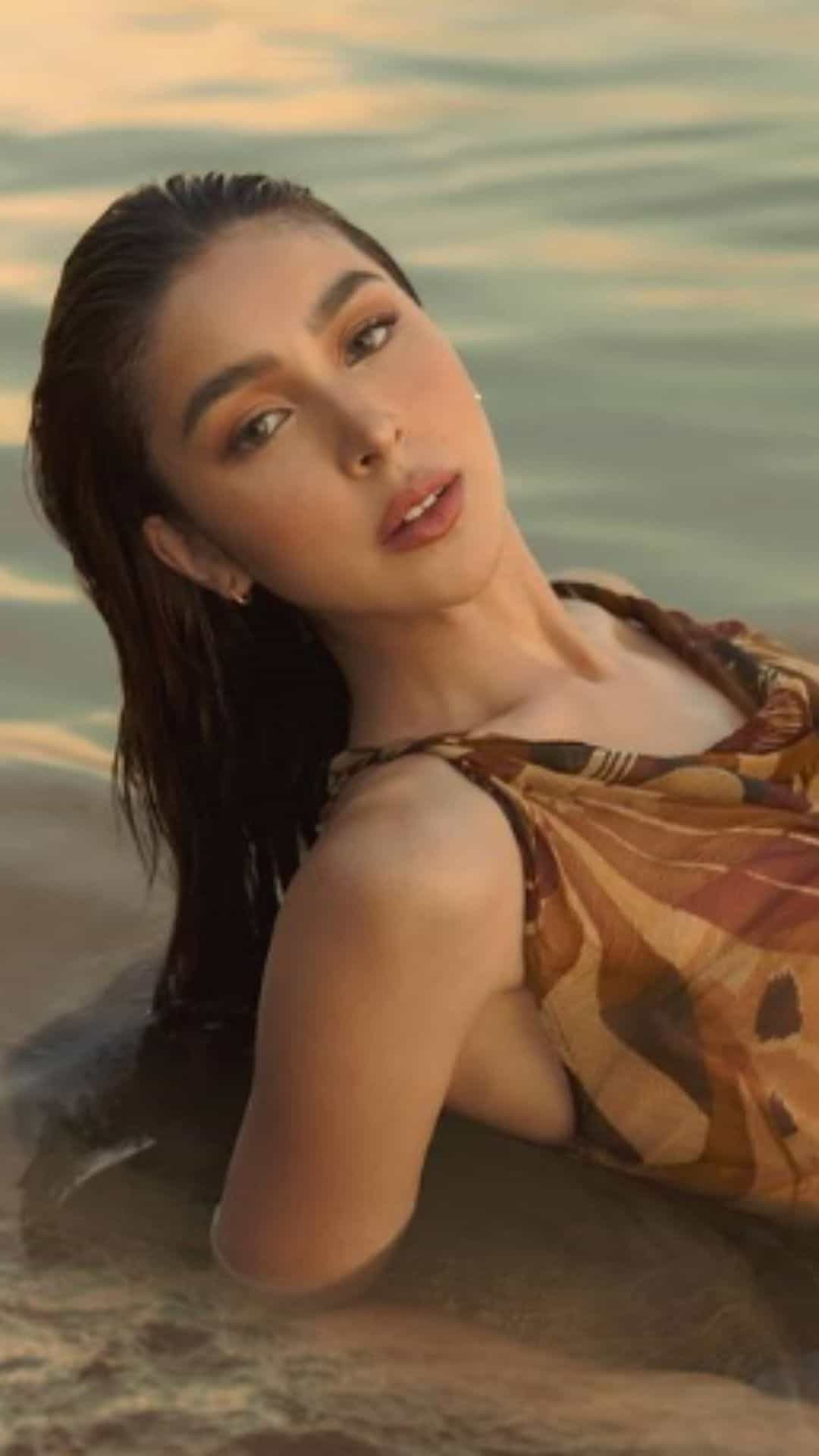 Julia Barretto, who just turned 24 years old, is looking forward to settling down “with my partner” two years from now.

In celebrity photographer BJ Pascual’s latest Musings vlog with Julia on her birthday, March 10, the actress reiterated her simple dream of having a family of her own in the near future.

She added, “‘Yun ang dream ko talaga for myself ever since I was young. So ‘yun, to answer your question, now that I’m 24, I think I just really wanna hustle now, hustle next year, and then figure out from there how to start a family.”

Julia believes that being family-oriented and having a close relationship with her family influenced her in wanting to have her own.

“I have such a good family, I have such a great mom, great siblings, close-tight relationships. My mom is my bestest friend. So parang I look forward to having my own like that,” she said.

“Sa totoo lang, I love being an actress and I’m so blessed that I get to do what I’m super passionate about. But I just really wanna have a family, ‘di ba? ‘Yun lang. Simple lang ang gusto ko.”

Julia recently made her relationship Instagram official with Gerald Anderson, 32, after the latter’s tell-all interview with Boy Abunda, where he admitted that he is “very happy” with Julia.

The revelation came after more than two years of dating speculations following the latter’s controversial breakup with then-girlfriend Bea Alonzo in 2019, with Julia being tagged as the third party.