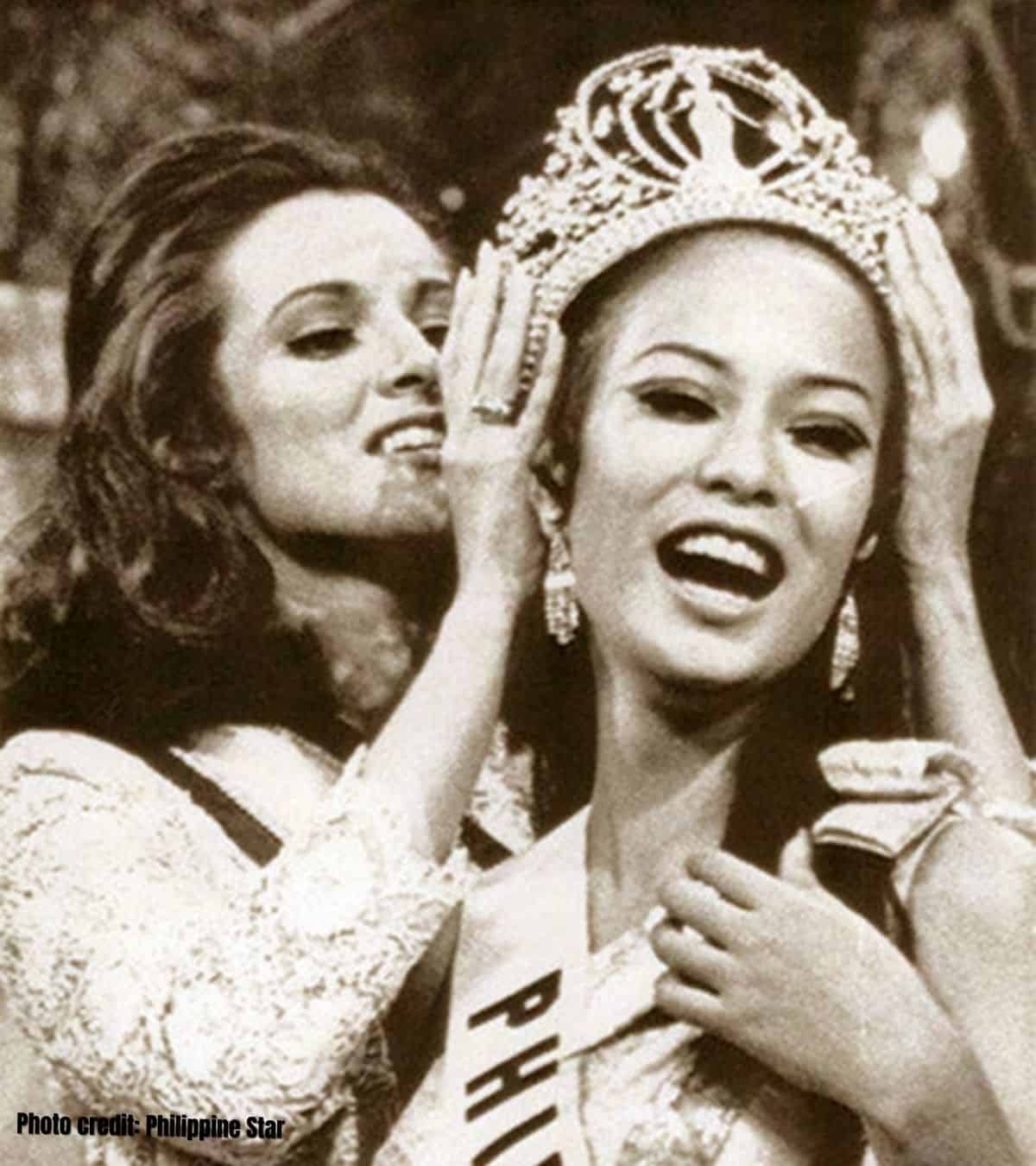 As a tribute for her 70th birthday, the Miss Universe Organization released on Wednesday (March 10) a throwback video of Gloria Diaz when she became the first-ever Filipina to win the Miss Universe title in 1969.

“Happy Birthday Miss Universe 1969 Gloria Diaz! She is the first Filipina to hold the Miss Universe title,” read the organization’s caption in a Facebook post.

The more than five minute video showed a compilation of all of Diaz’s special moments in the prestigious beauty pageant, such as her introduction as the Philippines’ bet and first walk as newly-crowned Miss Universe.

Diaz, who was then 18 years old, was asked during the Q and A portion: “In the next day or so, a man will land on the moon. If a man from the moon landed in your hometown, what would you do to entertain him?”

Her winning answer was: “Oh, just the same things I do. I think if he has been on the moon for so long, I think when he comes over he wants to change, I guess.”

Catriona Gray was the latest Filipina to be crowned Miss Universe in 2018, following Margie Moran and Pia Wurtzbach in 1973 and 2015, respectively.