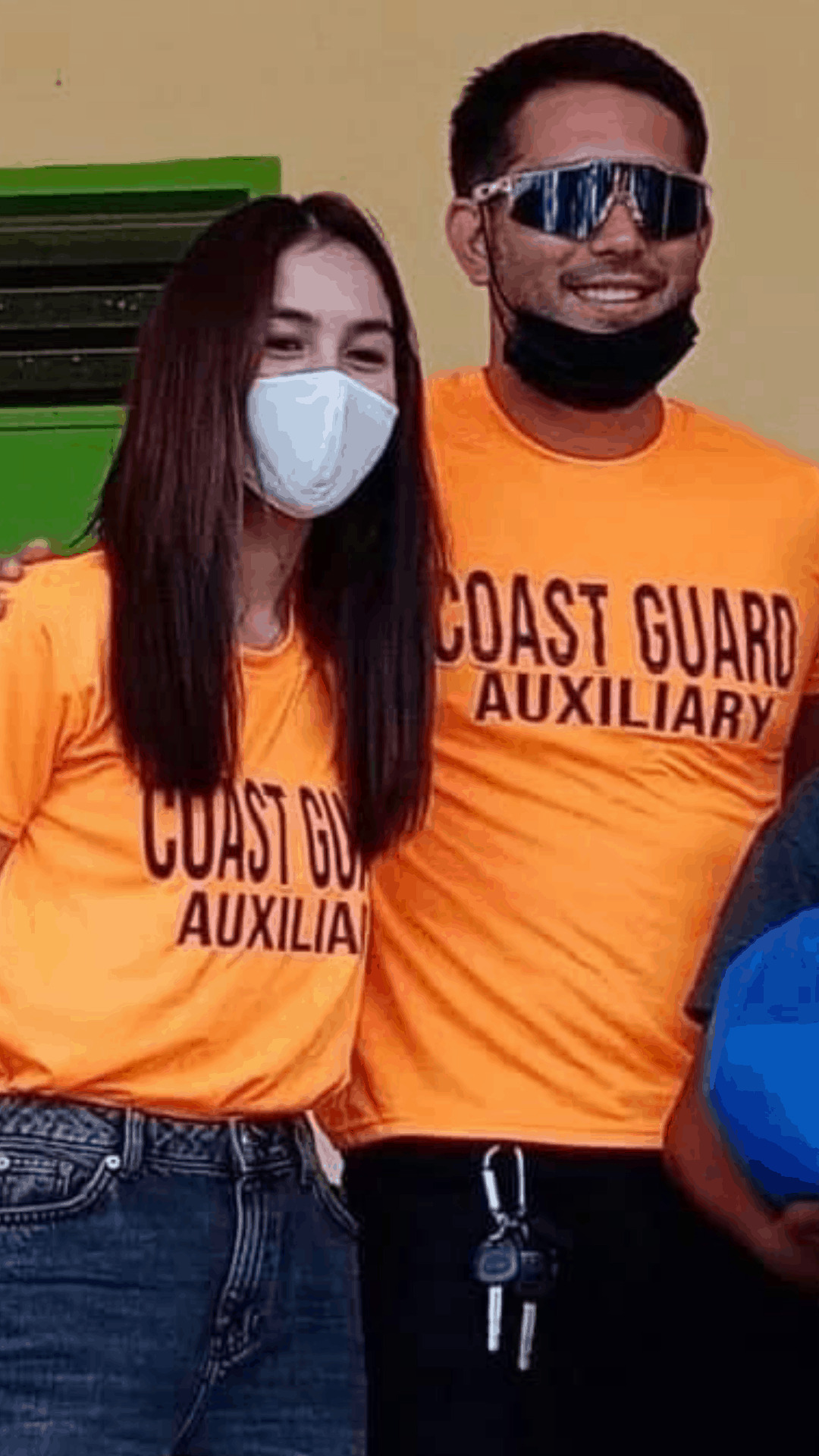 (UPDATED) A day after their “relationship reveal,” photos of Julia Barretto and Gerald Anderson doing relief distribution together emerged online.

Gerald is an auxiliary officer of the Philippine Coast Guard with the rank of lieutenant.

Department of Transportation (DOTr) Asec. Goddes Hope Libiran also shared the photo on Saturday on her official page to thank the “PCG Auxiliary family for being so helpful and generous.” PCG is an agency attached to DOTr.

On Sunday, the PCG confirmed the event by releasing the official photos on social media, saying it was held at an Aeta community in Iba, Zambales on Saturday, March 6, as part of Gerald’s birthday celebration.

The PCG said in a Facebook post that they “supported the relief operations in celebration of the 32nd birthday of Lieutenant Commander Gerald Anderson of the PCG Auxiliary (PCGA) in Barangay San Agustin, Iba, Zambales yesterday, 06 March 2021.”

The revelation came after more than a year of dating speculations since they starred in the 2019 film Between Maybes.

Julia also got caught in the middle of Gerald and then-girlfriend Bea Alonzo’s controversial breakup.