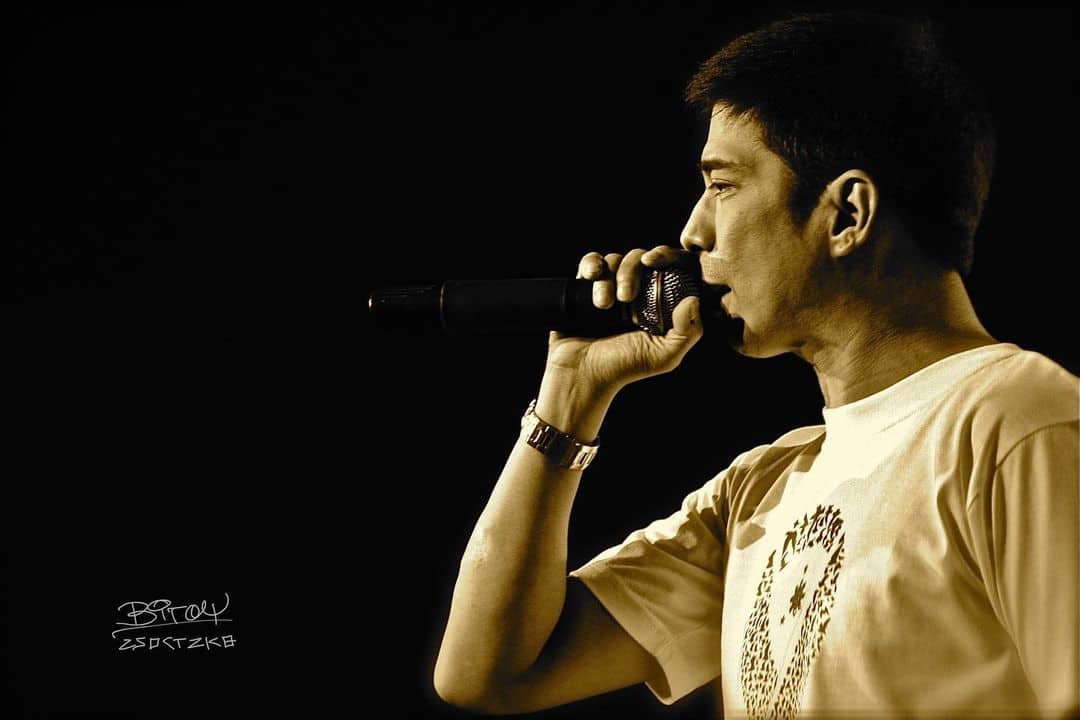 Michael V said he still misses his good friend, the late Master Rapper Francis “Kiko” Magalona, as he remembered the latter on his death anniversary.

On Saturday (March 6), the comedian, also known as Bitoy, commemorated the day of Francis M’s passing 12 years ago with a heartfelt tribute.

“It was 12 years ago that Kiko passed away at 12 p.m.,” Bitoy began his Instagram post alongside a photo of Francis M taken during his last performance in Eat Bulaga in 2008.

Bitoy, who was then a co-host with Francis M in the noontime show, recalled the moment they knew of the rapper’s death.

Francis M died of complications from leukemia at the age of 44.

“I think a part of EB died nu’ng nawala s’ya. Pero a big part of him stayed with all of us.

“Still missing you, my brother even after all these years,” wrote Bitoy.

Michael V has kept the memory of Francis M alive through the years by sharing stories, throwback photos and sketches on the occasion of his good friend’s birthday and death anniversary.

Michael V writes birthday message for his ‘better half’ Ogie...

Michael V opens up on how he may have contracted...