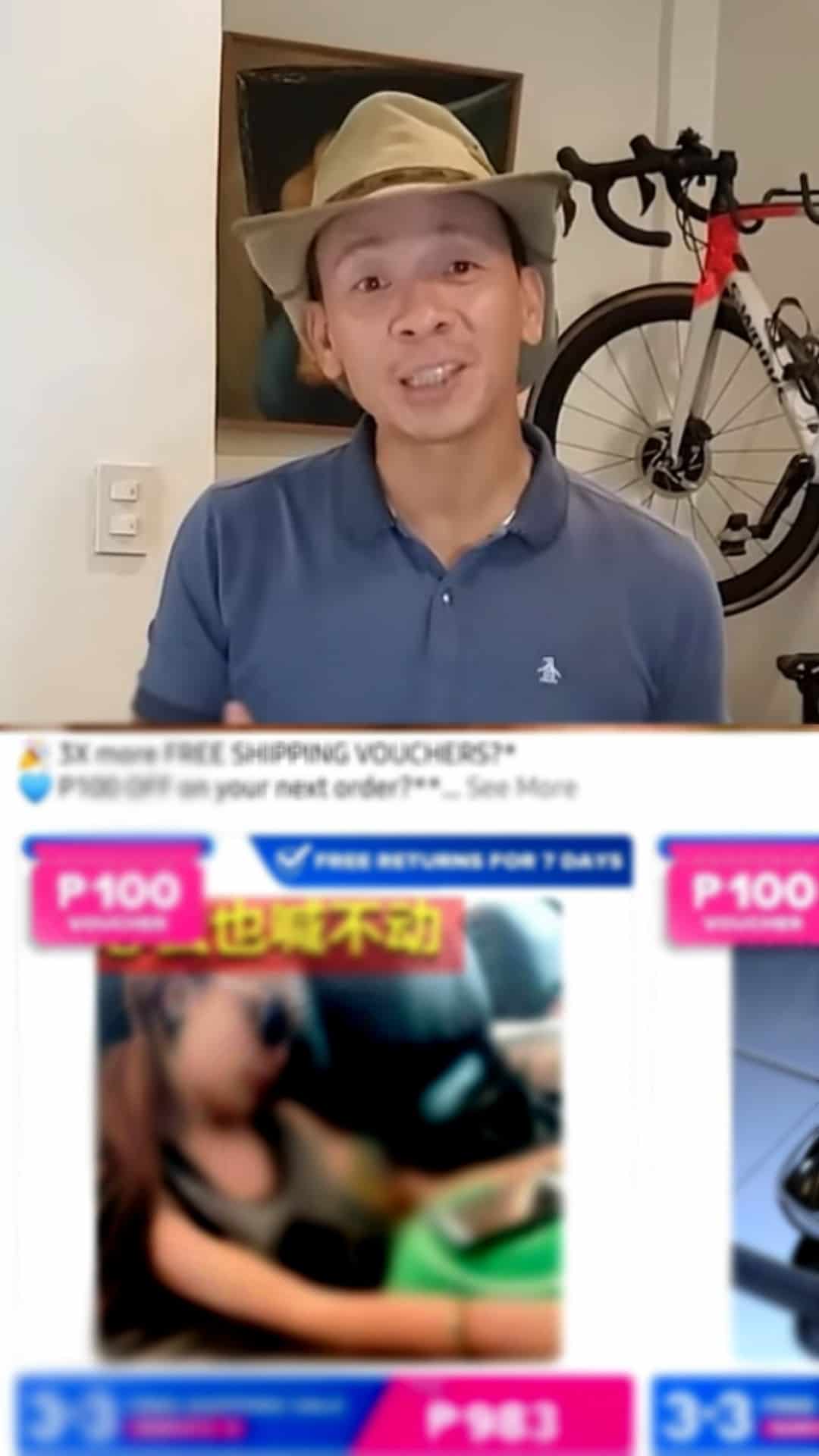 Kim Atienza, also known as Kuya Kim, has called out Lazada after an inappropriate photo was used to sell a product on the e-commerce platform.

The broadcast journalist on Thursday took to Twitter to air his dismay over the online shopping site’s Facebook ad for a deep-sleep spray product, which had a photo of a sleeping woman with her one boob showing.

“Shame on you @LazadaPH Do you even know what you are selling? Is this even legal? I’m calling you out. Shame,” wrote Kuya Kim alongside a screenshot of the ad attached in his tweet.

Kuya Kim noted that even if the product being sold was to treat insomnia, the pic would suggest otherwise.

“A spray that may be used for date rape as the pic implies? Am I putting too much ill meaning on the ad? A half naked sleeping kid to advertise a sleeping spray,” said Kuya Kim.

An hour after Kuya Kim posted his concern, Lazada responded by saying that their team is already looking into the matter. But he pointed out that the suggestive ad is still out there for everyone to see.