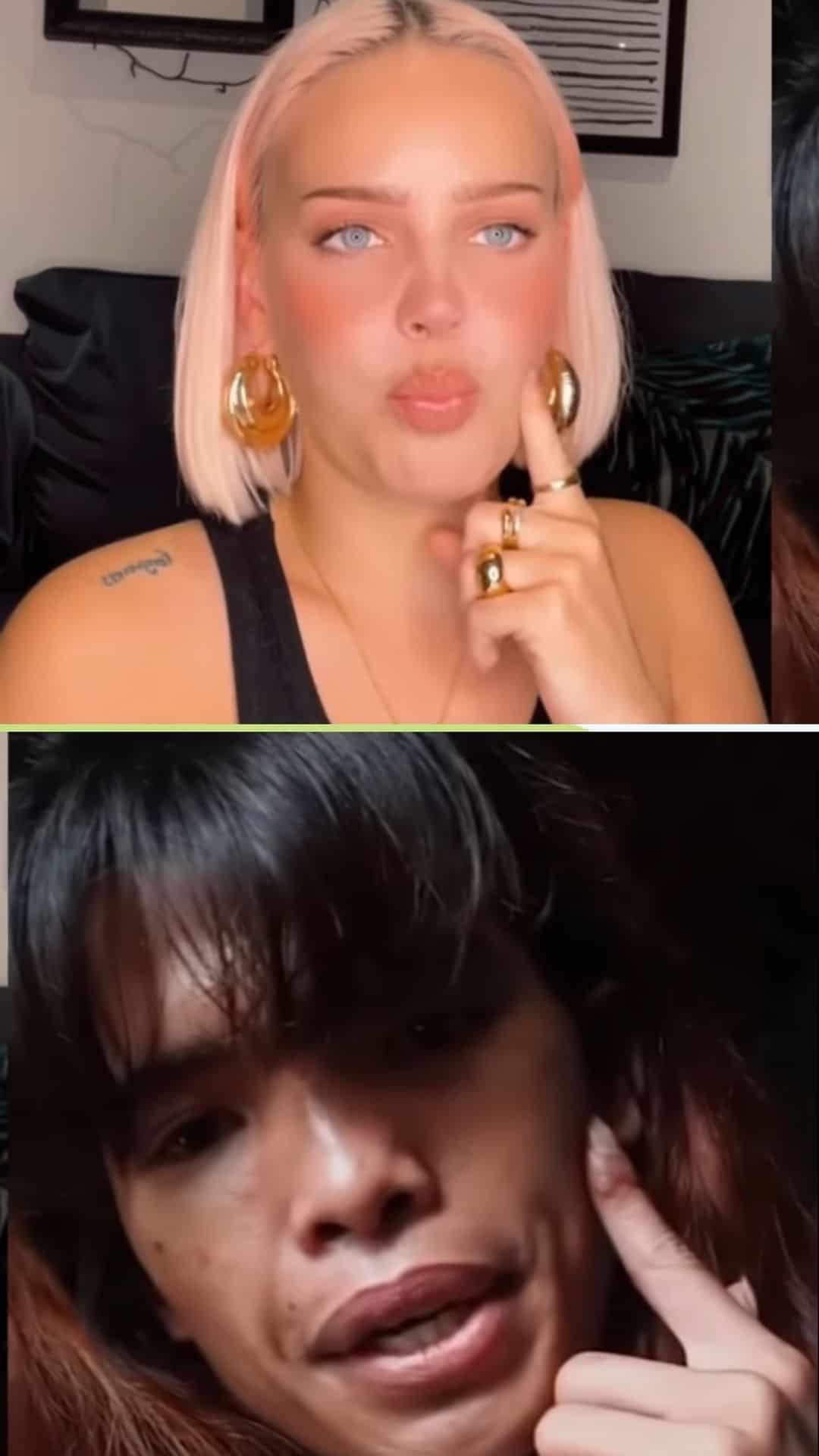 British singer-songwriter Anne-Marie praised Ms Everything after hearing her sing and even wants to do a collab with her!

Warner Music on Thursday released a seven-minute video where Anne-Marie reacted to Filipino covers of her 2018 hit song 2002, which included two of the social media star’s videos.

The first video showed a viral clip of Ms. Everything singing the song with self-made, misheard lyrics while trying to do a TikTok trend.

“That might be my favorite cover of 2002 I’ve ever heard. I won’t ever get bored of watching that. I’ll watch that every week, for the rest of my life,” Anne-Marie said after mimicking what Ms Everything did in the video.

The artist was visibly surprised by the second video of Ms. Everything performing in front of a small crowd but with the wrong lyrics when she reached the chorus.

“Is this the same person?” she asked. “I’m so confused haha.”

An impressed Anne-Marie then expressed her interest to do a collab with the online personality.

“So, she can actually sing. It was all perfect. She got all the lyrics perfect and it comes to the chorus and I feel like she’s made it her own now.

“We almost should do a duet, a collaboration,” she said, adding in jest, “but use her lyrics.”