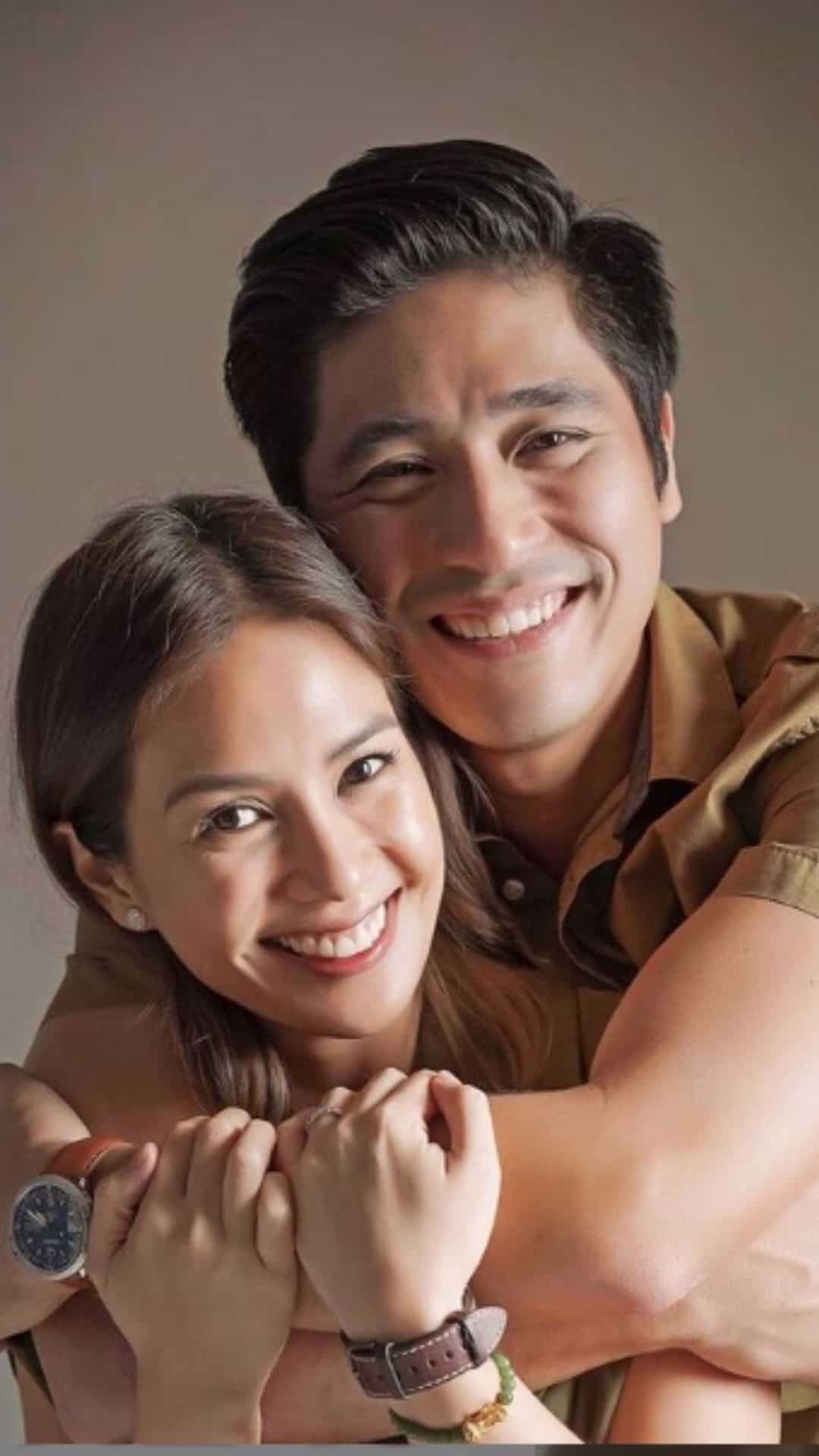 The actress announced her pregnancy by saying that their three-year-old son Joaquin is going to have a younger sibling in an Instagram post on Saturday, February 27.

“Yey!!!!! I’m going to be a kuya! ???#anotherblessing,” wrote Kaye in the caption alongside a photo of Joaquin happily showing off the pic of her baby’s sonogram.

Fellow celebrities then flooded her pregnancy news with words of congratulations in the comment section.

Kaye has been based in Cebu since tying the knot with the businessman and former Pinoy Big Brother housemate in 2016. The couple welcomed their firstborn in December 2017.