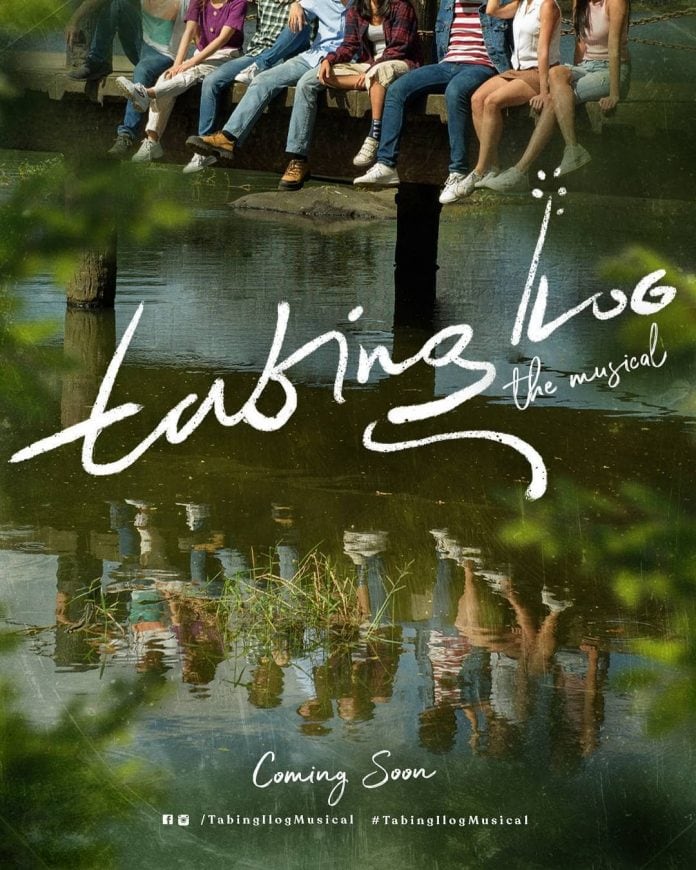 “Your favorite show, now a barkada musical. Coming soon! #TabingIlog2020,” said the announcement that was posted on the social media accounts of ABS-CBN’s Star Hunt on Thursday night.

It didn’t give a clue as to who the stars are nor did it provide any further details about the 2020 production. It only showed a “half-body” photo of youngsters sitting on a wooden walkway beside a river.

Nevertheless, some comments on the post have speculated that the cast will come from Star Hunt, which is the global ABS-CBN auditions event screening aspiring artists to be cast in Kapamilya programs.

The post came with the instruction to follow the official social media accounts of Tabing Ilog the musical for updates.

It also launched the careers of some of the biggest stars today such as John Lloyd Cruz and Jodi Sta. Maria, plus Patrick Garcia, Paolo Contis, Baron Geisler, Kaye Abad, Desiree del Valle who are still active in the entertainment business. Only Paula Peralejo is no longer visible in showbiz.

Twenty years after the original Tabing Ilog, are you excited to relive the friendship of Anne, Eds, Badong, James, Rovic, Fonzy, Corrine and George in a musical version?