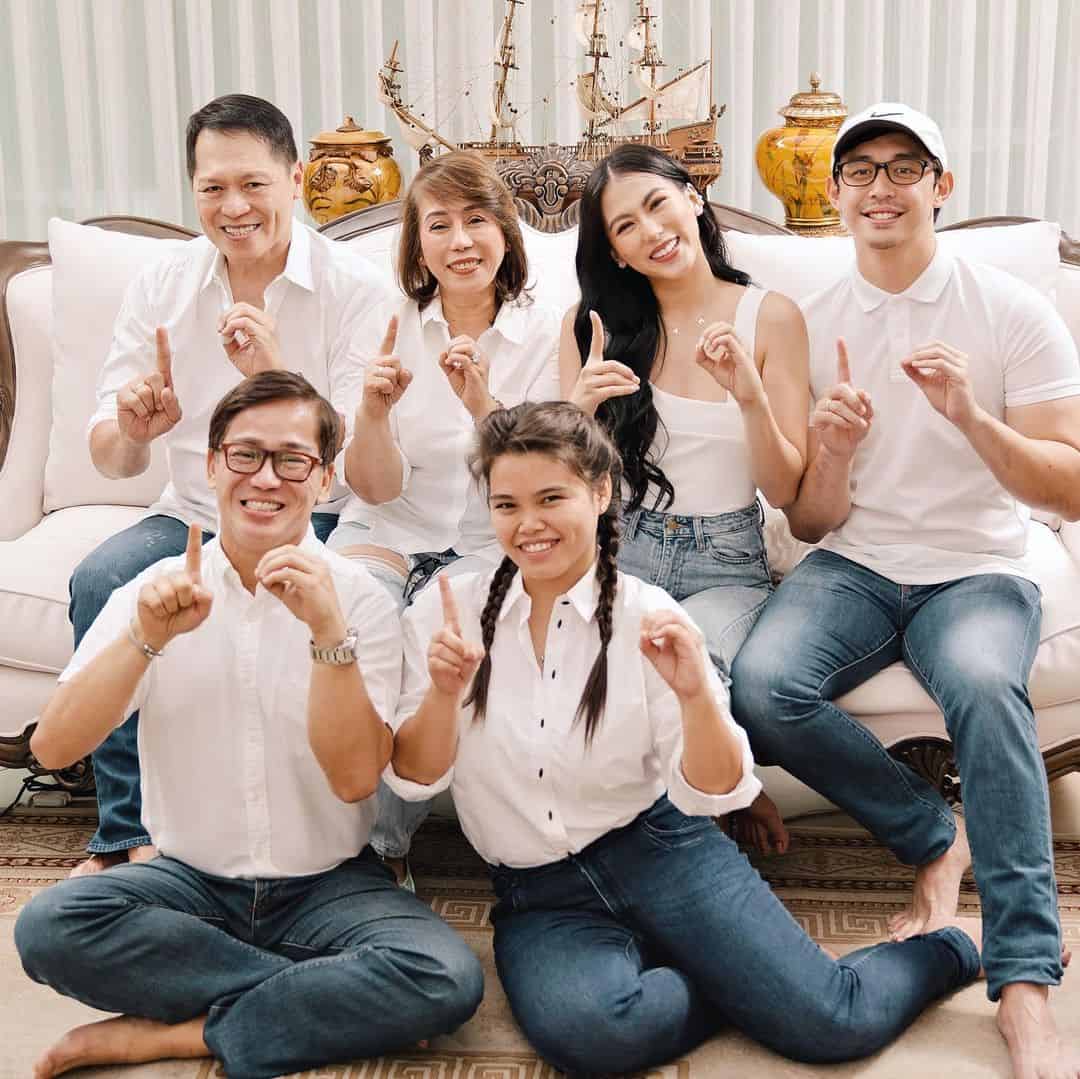 The actress-vlogger on Friday took to Instagram to celebrate her social media milestone with her fans and followers.

“Netizens!! HAPPY 10M to all of us!!! We love you all! ❤️❤️❤️,” wrote Alex alongside photos of her and her family dressed in white top and jeans.

Alex’s sister Toni and the latter’s husband who have recently been featured in her YouTube vlog went to congratulate her in the comments section.