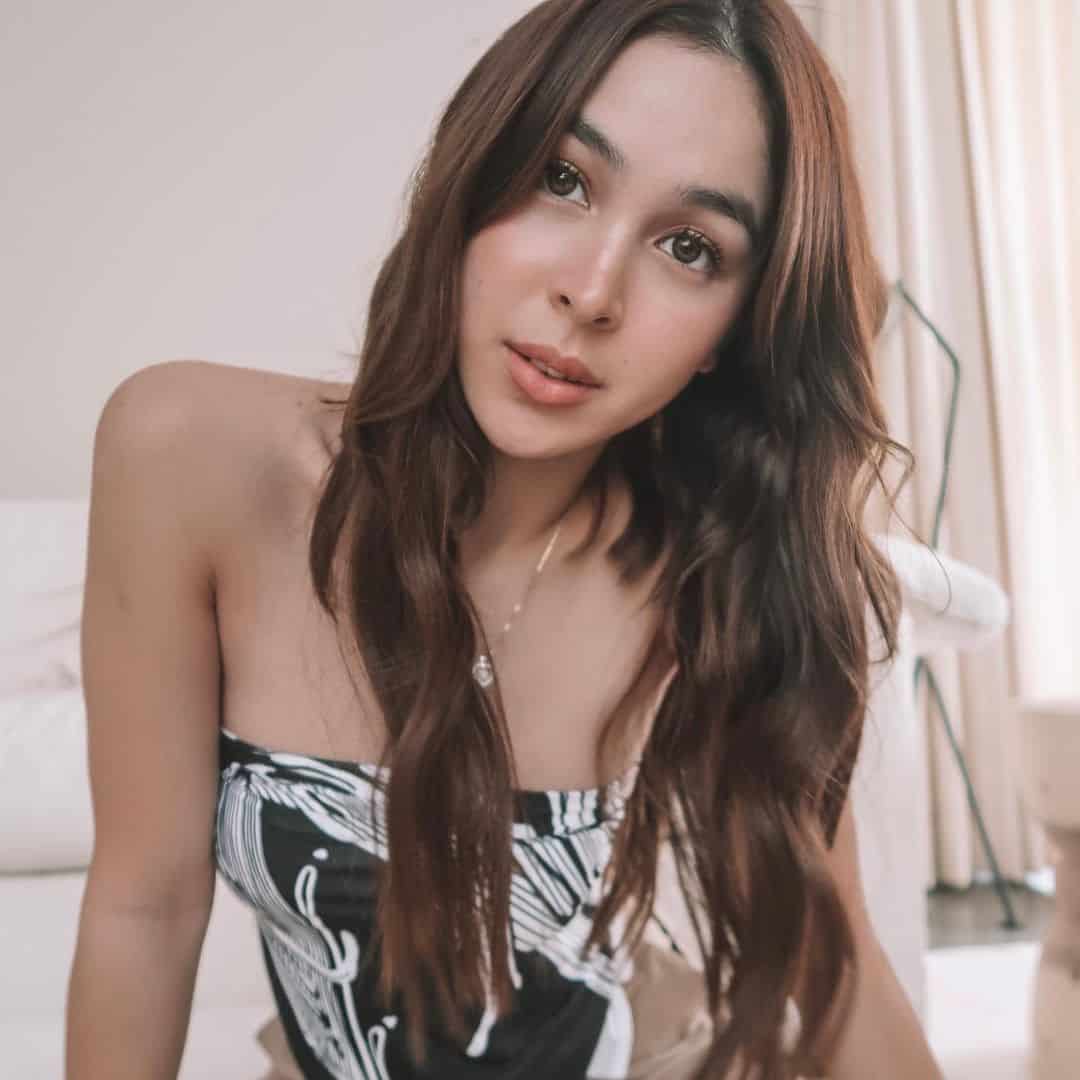 Julia Barretto was straightforward in her answer when asked what else is still missing at this point in her life.

“A baby!” she told her older sister Dani Barretto-Panlilio in the latter’s vlog titled “Questions I Never Asked Julia” on February 22.

She said “sure” when told if she wanted to have one when she’s 25 or around the same age Dani gave birth to her daughter.

“So that’s just it?” a laughing Dani had to repeat her question.

“That’s it. I just want that. No really, it’s really just as simple as that,” said Julia.

The actress, who’s turning 24 on March 10, then explained that she feels motherhood is her life’s purpose.

“I feel like I have a purpose in this world and that purpose is to be a mother. So I don’t feel so fulfilled because (I don’t have a baby yet) yes,” she said, calling it the “missing puzzle piece” in her life.

Dani, nevertheless, noted that Julia is a motherly kind of person “with anybody.”

“I like to take care of people,” Julia agreed.

Dani could also foresee Julia as the “sister with a lot of kids,” as the latter revealed that she’d like to have a family of her own in five years’ time.

“I feel like if you want to have a lot of kids, you really have to start early,” Julia explained, saying she wants four or five kids of her own.

Meanwhile, the actress described her life now as “very happy”. She clarified that she’s referring to her life in general and not her love life.

According to her, she’s happy because of her family, friends and the work she’s doing.

“I am very happy because I’ve learned two important ingredients in life — contentment and gratitude.”

Watch her answer the question starting at the 18:00 mark: