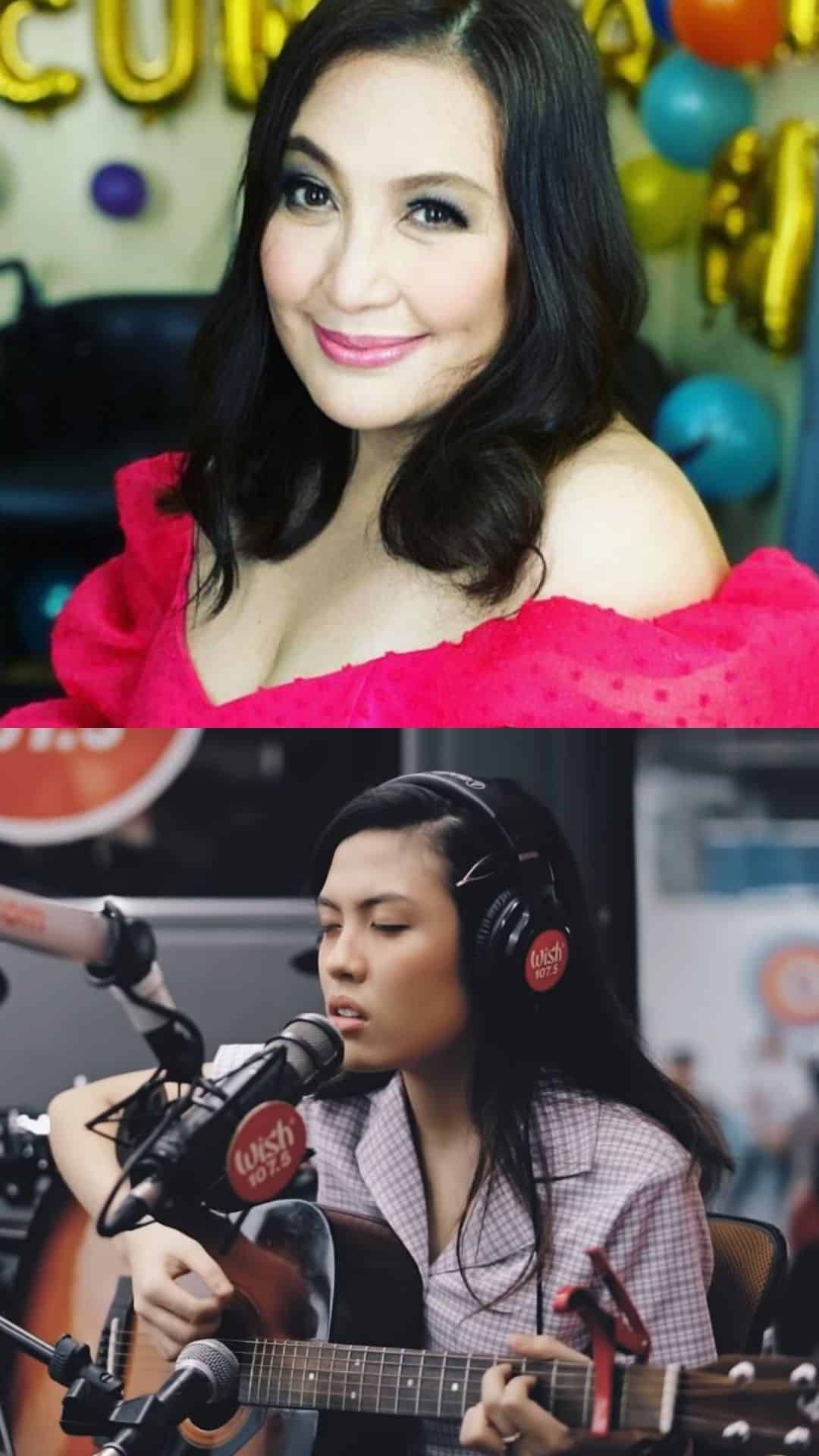 On January 26, Frankie, also known as Kakie, tweeted that her nearly two-year-old Wish 107.5 Bus performance of her debut single TYL or true young lovers was suddenly getting negative comments from what she alleged as “paid trolls”.

“Videos of tyl got 1000+ comments on YouTube this week alone and they’re all like this lmao that’s not human,” wrote Kakie on Twitter along with screenshots of some of the comments.

Kakie, a vocal critic of the current administration, then called on the DDS or the Die-hard Duterte Supporters to listen to her new single afterparty that was released December last year.

“Hello po sa mga DDS eto na rin ang spotify link sa bagong kanta ko para mastream n’yo and then u can tell me how much u hate it oof,” she tweeted with a link to her song.

Sharon Cuneta, meanwhile, took to Instagram to give her daughter with opposition senator Francis “Kiko” Pangilinan all the motherly reassurance and support.

“Love and light, our dearest, most precious, beautiful and talented daughter, KAKIE! Your music is awesome!!!❤️❤️❤️ We and millions of people out there love you so much!” the veteran singer-actress said.

The Megastar, who has been sharing motivational quotes on the photo-sharing app, also chose to not engage with her second child’s bashers.

“Not engaging! Unlike other people we do not fight dirty,” she added.

“Stay strong Kakie!” Sharon encouraged her 20-year-old daughter in another Instagram post that showed a quote that read, “I am strong because a strong woman raised me.”