Heart Evangelista shares why her first Paris trip is memorable 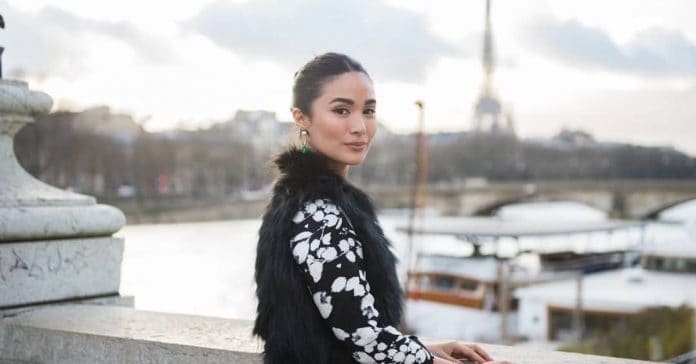 Heart Evangelista finally revealed the story behind her first-ever trip to Paris in her most recent YouTube video.

In the video, the actress talked about her special moments with her husband Sorsogon governor Chiz Escudero and the keepsakes she has received from him.

Her first-ever trip to the city of love was definitely memorable as she revealed that she wanted her first visit to be with the one she would end up with.

She also shared that her parents didn’t approve of her getaway from the start.

“I wasn’t allowed by my parent to go to Paris. First and foremost, because they thought that I wasn’t mature enough and ready. I was being very independent.

“I wasn’t allowed and when I was allowed, I wanted to save that trip and really make sure that if I got to Paris, it’ll be with someone that I would end up with,” she explained.

True to her words, Heart did end up with the man who accompanied her in Paris.

The 36-year-old shared that she even got her nails done, hoping that Chiz would propose to her on that trip.

Here’s Chiz Escudero’s answer when Heart Evangelista asks if she...