Bela Padilla flies again to Turkey to reunite with boyfriend 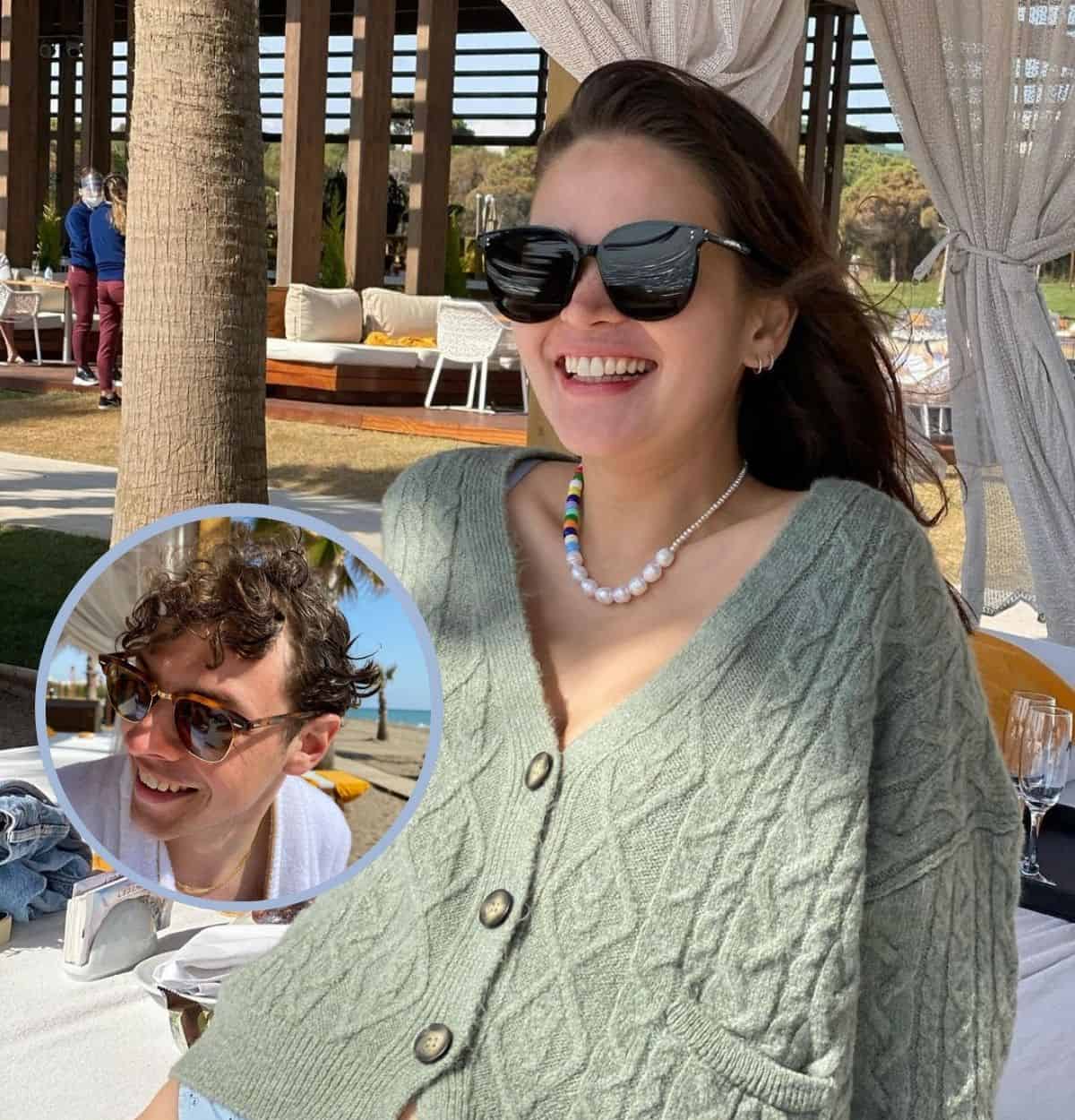 Bela Padilla is back in Turkey to reunite with her boyfriend.

Months after introducing her then-mystery man to the public, the actress is finally in the arms again of her non-showbiz, foreigner boyfriend Norman Bay.

On Instagram, she made sure to capture the moments of her trip, from catching her late-night flight to chilling at a beach inTurkey.

In a photo from late February, Bela shared a selfie and wrote in the caption how tired she was but “obviously happy.”

From Cappadocia to Antalya, they drove seven hours just for a quick beach getaway.

In her most recent post, the 29-year-old finally shared that she’s enjoying the company of her special someone whom friends and fans described as a Harry Styles look-alike. (Bela happens to be a big fan of the former One Direction member.)

Her caption read: “Let’s do nothing.”

Back in October of last year, Bela finally revealed on social media the man who’s currently making her heart happy.

She dubbed him as “the one I met in St. Gallen,” referencing her 2018 film which was shot in Switzerland.