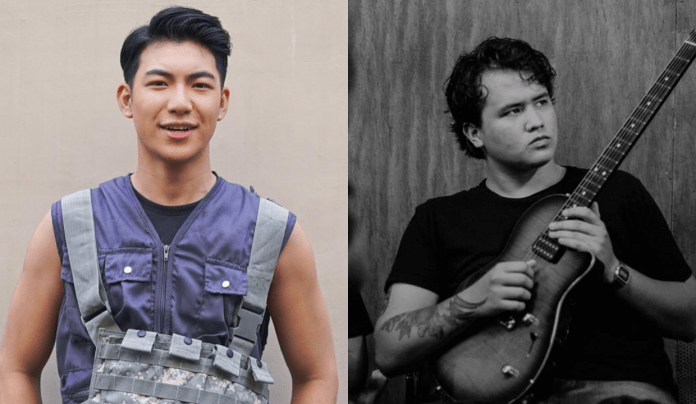 Darren Espanto has no plans of patching things up with his former The Voice Kids bestfriend Juan Karlos or JK Labajo.

In an interview aired on ABS-CBN’s Tonight With Boy Abunda, Darren frankly told reporters that he no longer wants to fix his strained friendship with JK.

“We haven’t seen each other for years. I don’t know what he looks like as well,” he said.

“I feel like hindi na talaga kasi… I mean in The Voice Kids we were bestfriends, and then a lot of people started telling me things that he started saying about me like after a few years na hindi kami nag-uusap,” answered Darren when asked if he can still be friends with JK in the future.

It can be recalled that in 2018, the The Voice Kids alumni got into a Twitter war after JK allegedly tagged Darren in a now-deleted “gayness at its finest” tweet.

The Buwan singer later claimed that his account got hacked and his management had access to it.

To this day, Darren said he is clueless about why JK did it.

“I don’t really know where that came from, and why he started doing it. But at the moment, wag na lang din.”

When asked about the possibility of working together again in the future, Darren stressed: “Ako, tama na yun. Wag na lang.”