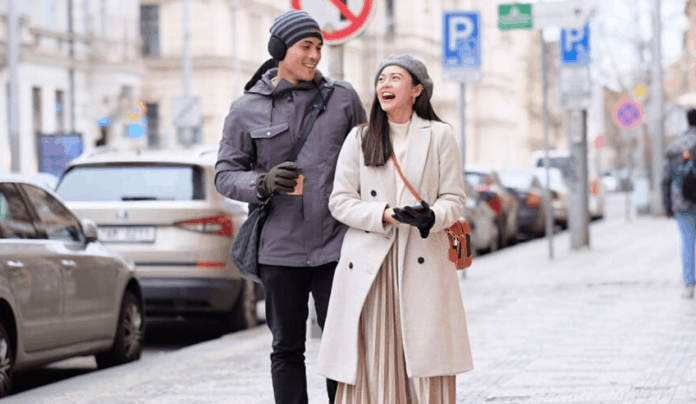 Celebrity couple Kim Chiu and Xian Lim confidently admitted that they have yet to talk about marriage despite being together for years now.

They are certainly not under pressure especially with the rising number of their fellow celebrities tying the knot.

The two started dating in 2012 and confirmed their relationship with an interview on late-night talk show Tonight With Boy Abunda in 2018.

The 29-year-old actress added they have not talked about their future yet because they take matters day by day.

Her other half, actor Xian Lim revealed the secret to their long and happy relationship is freedom.

The couple is set for their upcoming afternoon teleserye Love Thy Woman on February 10.