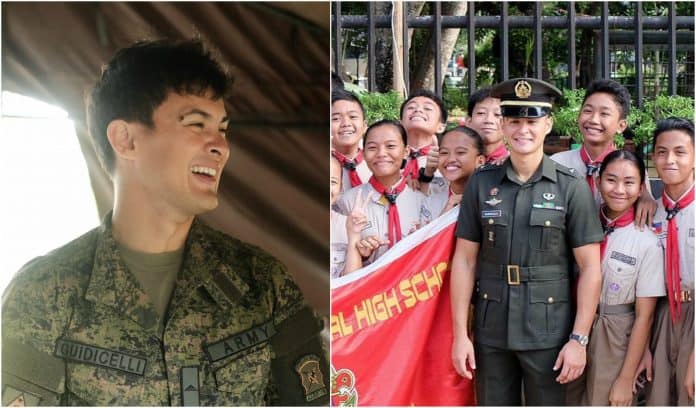 “The NYC officially designates the Filipino actor and Philippine Army reservist, Mr. Matteo Guidicelli, as a Youth Ambassador of the NYC based on the Commission’s Resolution No. 26, series of 2019, that also recognizes his significant contribution to youth development,” NYC announced on its Twitter account on Monday.

In response, the 29-year-old actor, athlete and army reservist with the rank of second lieutenant thanked the NYC for the “honor and privilege” to be among its ambassadors.