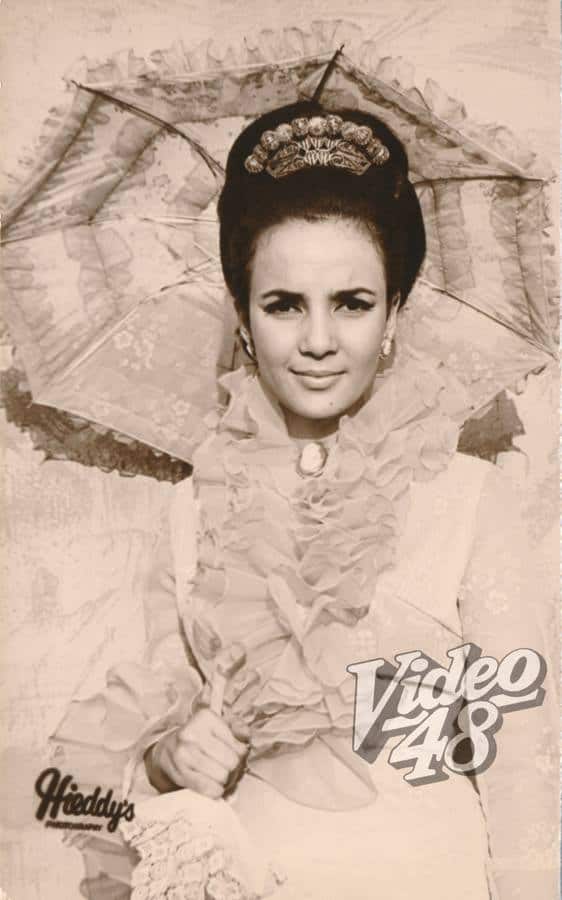 Another icon in the entertainment history has passed away last October 5. Movie queen Amalia Fuentes passed away due to a massive organ failure.

“It is with great sadness that I together with my siblings Alfonso and Alissa inform you that our grandmother, Amalia Amado Muhlach aka ‘Amalia Fuentes’ has taken her last breath this morning in the Philippines,” she wrote.

Tributes to the late actress, who was dubbed “Elizabeth Taylor of the Philippines” during her heyday, poured in.

For her nephew Aga Muhlach, Fuentes “started it all.”

The actor posted on his Instagram: “You have taught me so much in life. You were an inspiration. You treated me like your son.”

Niño Muhlach, on the other hand, shared a video of his son Alonzo singing to his grandmother.

Her son-in-law actor Albert Martinez also posted a series of photos as tribute to Fuentes.

“Rest in Peace, Tita Nena. To the entire Muhlach clan, you are in my thoughts. Condolences to you all,” she wrote.

Faith Da Silva speaks up on rumors linking her to...