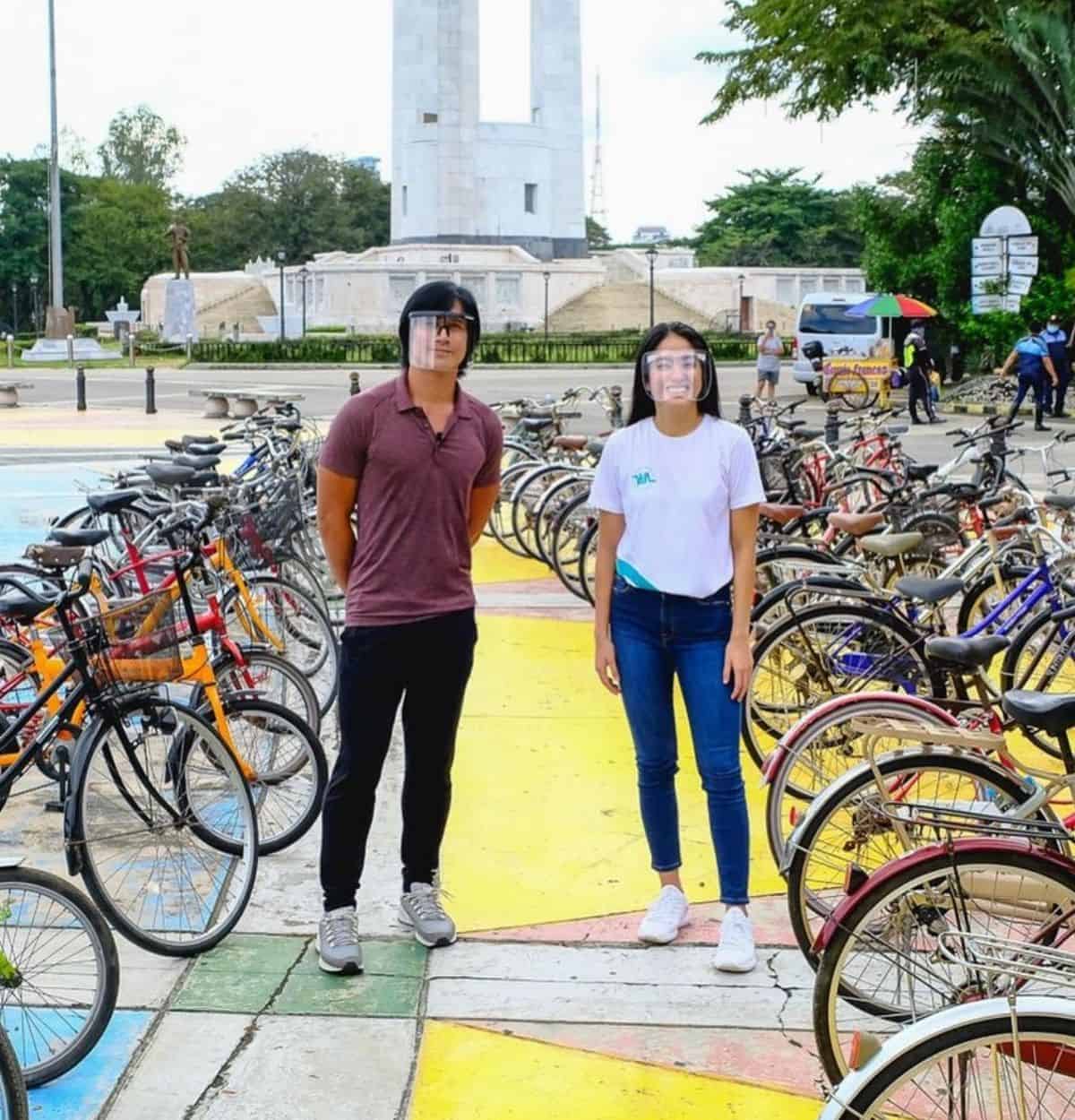 Piolo Pascual went all out for Gretchen Ho’s #DonateABikeASaveAJob initiative after he donated 200 bicycles for those in need of one to support their livelihoods.

Gretchen revealed that the veteran actor, who’s also a cycling enthusiast, was one of the first to pledge a donation for her bike drive.

The host-athlete said they will award the next 100 bikes to those who were affected by the recent Typhoon Rolly.

“We will award the next 100 bikes to those affected by #RolllyPH from METRO and COASTAL AREAS of NAGA in the coming weeks,” she said.

Piolo is not the only celebrity who donated to Gretchen’s cause. Angel Locsin, Catriona Gray and Sam Milby are among those who have stepped up to provide bicycles to those whose livelihoods were affected by the pandemic.