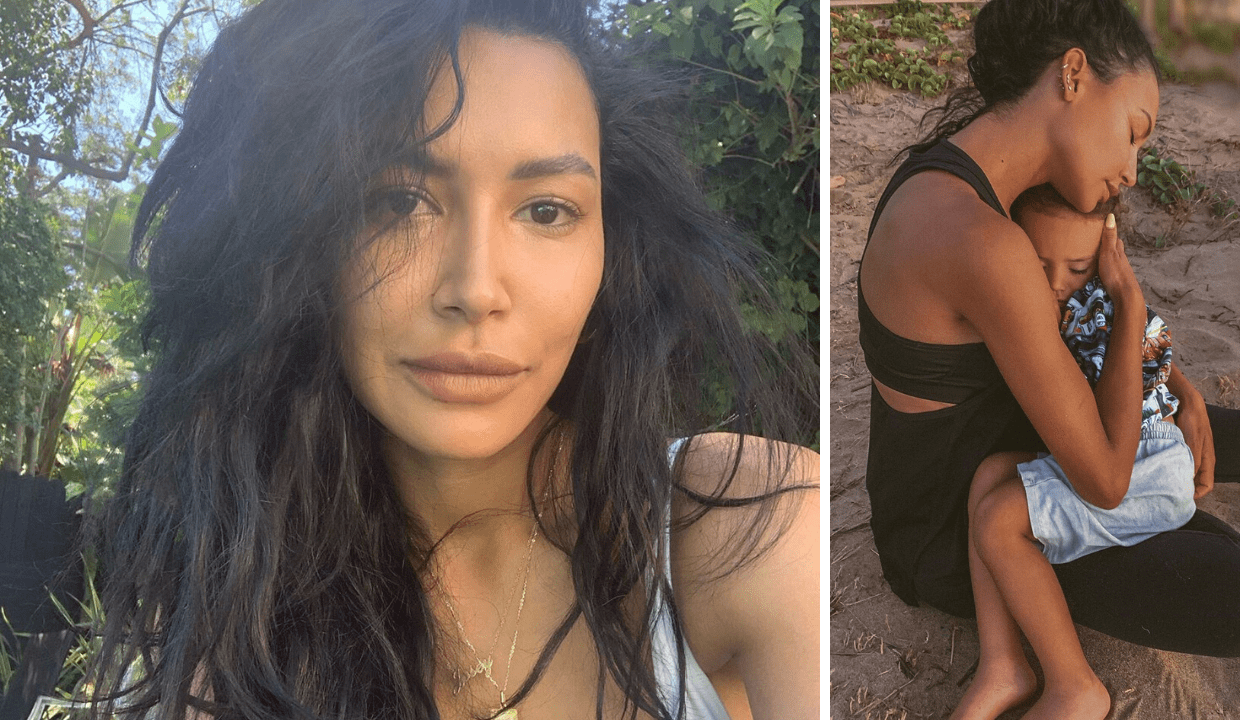 Glee actress Naya Rivera, who was reported missing a week ago, has been confirmed dead after her body was recovered from a California lake where she spent a boat trip with her son.

On July 14, the Ventura County Sheriff in California reported that a body was found at Lake Piru, where the actress went missing and her son was found alone on a boat.

“A body has been found at Lake Piru this morning. The recovery is in progress. There will be a news conference at 2 pm at the lake,” they said.

In another tweet, they confirmed that the body found in the lake was Rivera.

She was believed to have accidentally drowned after renting a boat with her son, who later told the investigators that his mother helped him into the boat before he saw her disappear under the water.

“The idea perhaps being that the boat started drifting — it was unanchored — and that she mustered enough energy to get her son back onto the boat, but not enough to save herself,” he said. (READ: Body of actress Naya Rivera recovered from US lake — police)

Naya was best known for her role as Santana Lopez in Fox’s comedy-drama series Glee.

Co-stars and friends in the industry took to social media to remember their dear friend who was gone too soon.