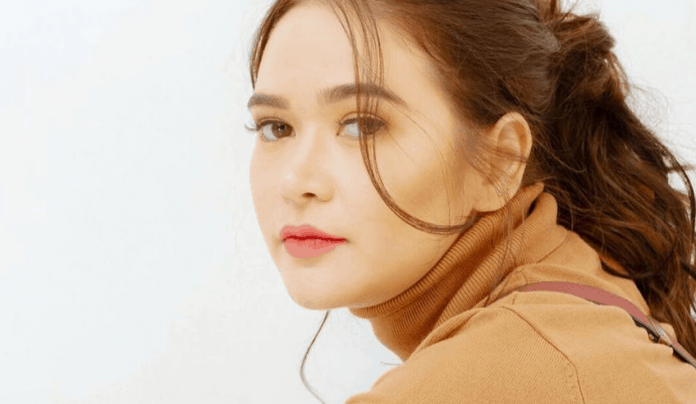 The Kapamilya actress initially set the target of the campaign she called “Pagkain para sa Pinoy” at P1 million through GoGetFunding last Sunday, but it went above and beyond the target when someone donated P2 million on Wednesday morning.

Bela set up the account for “Filipinos who won’t be able to rely on their normal sources of income.”

“Our favorite taho, dirty ice cream and banana cue vendors won’t be able to secure enough money to guarantee food for their families at the end of the day for one month until our community quarantine is over,” she said.

The Kapamilya actress said she will personally see to it that the money raised will go to the right people. She is also planning to “split 16 ways for the 16 cities of Metro Manila” affected by the temporary lockdown.

The campaign was originally scheduled to run for about two weeks but Bela decided to close the page Wednesday midnight after collecting P1.37 million cash donations.

“We raised nearly P1.4M. Feel good about yourself and give yourself a high five in the mirror! I’m proud of all of us,” she wrote on Twitter.

In an Instagram story, the actress expressed her appreciation to everyone who contributed to the online fund drive.

“Thank you so much to everyone who donated from the bottom of my heart,” she said.