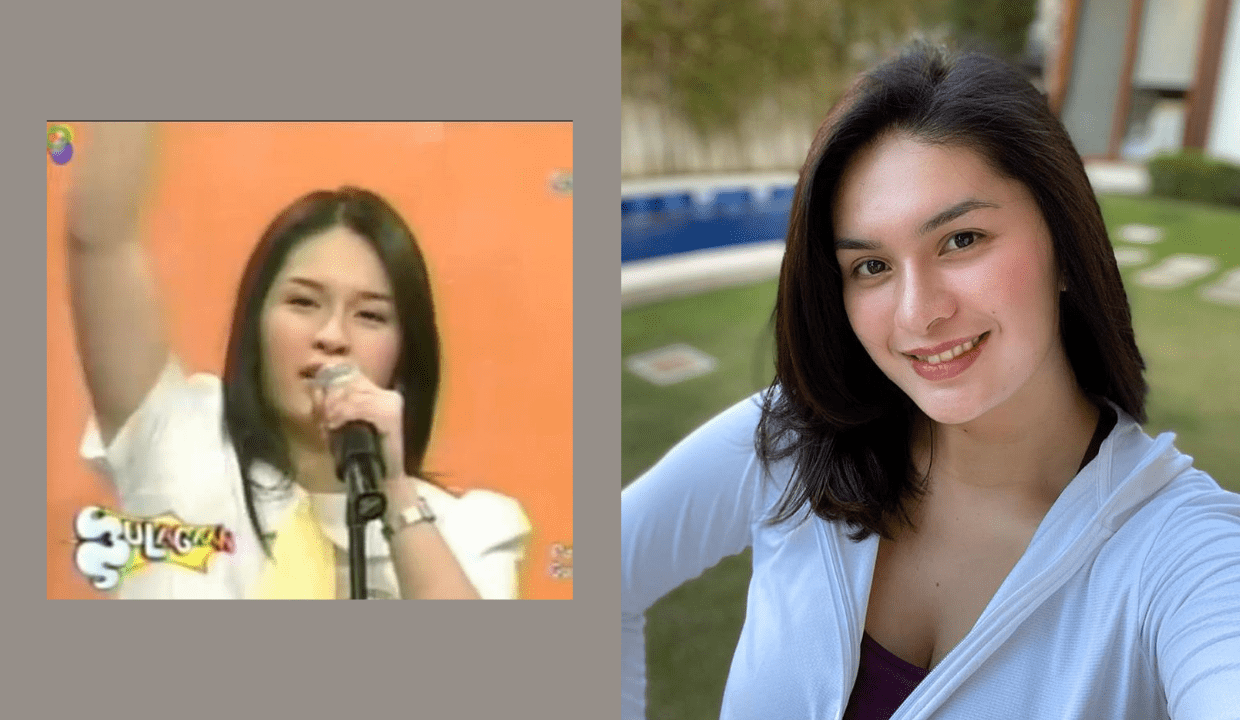 Pauleen Luna relived the first time she became a “Dabarkad” as Eat Bulaga celebrated its 41st anniversary on Thursday.

The TV-host actress took to Instagram to pay tribute and greet the noontime show for its new milestone.

Sharing throwback photos from when she first joined the show’s Bulagaan segment in 2005, Pauleen recalled feeling nervous, excited and at the same time, intimidated to be surrounded by  “a group of very successful people at the age of 16”.

Nonetheless, Pauleen shared that the feeling of intimidation quickly subsided with how the Eat Bulaga staff welcomed her.

“They were very welcoming, as a matter of fact, if you see this video on YouTube, you would see how comfortable I was to ask for a take 2 in front of all the hosts and audience, totally forgetting that we were live,” she said.

Pauleen went on to gush about the impact Eat Bulaga has made on her life.

“Here we are 15 going 16 years after. Oh boy how Eat Bulaga changed my life! I’ve learned a lot by just being in the background, knowing and meeting people from different walks of life,” she said.

She continued:  “I would say I grew up, found my real authentic self in the show. Honed some talents because of their support. In this show, they give you the floor to reach your full potential, and I will forever be grateful for that. I’ve also met the most amazing people! From the people behind the camera to my amazing co hosts, I still can’t believe I’m friends with you all ?.”

According to the 31-year-old Eat Bulaga co-host, she owes to the show her meeting the man of her dreams, Vic Sotto, with whom she has a daughter.

“And most of all, I have found the man that my heart loves in this show. From that young teenager to the mom that I am today, Eat Bulaga was always there.”

“I am only one of the millions that Eat Bulaga has helped. I may be infront of the camera but deep inside i am still that girl who will always be a fan of Eat Bulaga,” she concluded.

WATCH: Baby Tali reenacts ‘Beauty and the Beast’ dance with...