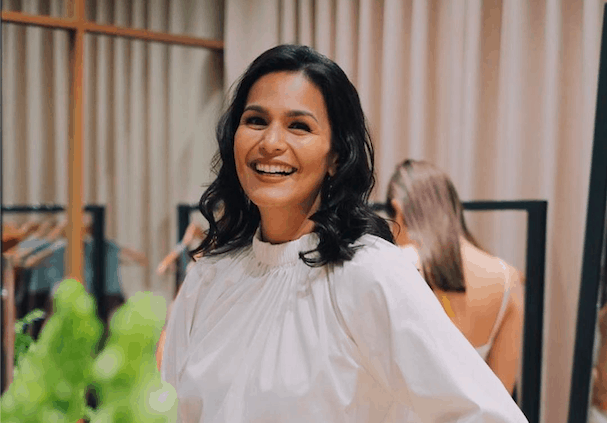 Kapamilya star Iza Calzado admitted she was not as confident as she wanted to be before becoming an actress. Iza is not only known for being an award-winning actress, she was also known for her massive weight loss in her early years.

“I think a lot of the body-positive influencers or the people I’ve been following on social media made me feel like I wasn’t alone, na parang mayroon din palang mga tao na ganito ang katawan. Sila talaga yung wini-wish ko pa nga noon na sana I have that confidence. Kahit sa mga stretch marks, malalaki sila. I wish even when I was big, I had that parang, ‘Be okay with myself, I’m okay as I am,’” she said in a report from Pilipino Star Ngayon.

Iza is a member of She Talks Asia, an organization which aims to maintain community conversations on the role of women and female-identifying individuals. With the help of the female-oriented group, she was able to disclose how her mother died 18 years ago.

Today, She Talks Asia helps her carry out her advocacy on women’s health.

“My realization was, parang I’m not using my platform the way I’m supposed to use it. There was certain emptiness and I could understand na I’m not doing enough for other people. I’m doing so much for myself,” she shared.

She then addressed those who have been suffering from body shaming in social media.

“It’s tough. These filters can make you look good but at the end of the day you go home, you look at yourself in the mirror and always have to stare back at who you are. You have to live with who you really are. It’s fun, these apps are fun and [we] use them as a fun tool,” she advised.

Jessy Mendiola reaches out to fan who asked for self-love...

Iza Calzado reunites with nurses who helped her fight COVID-19