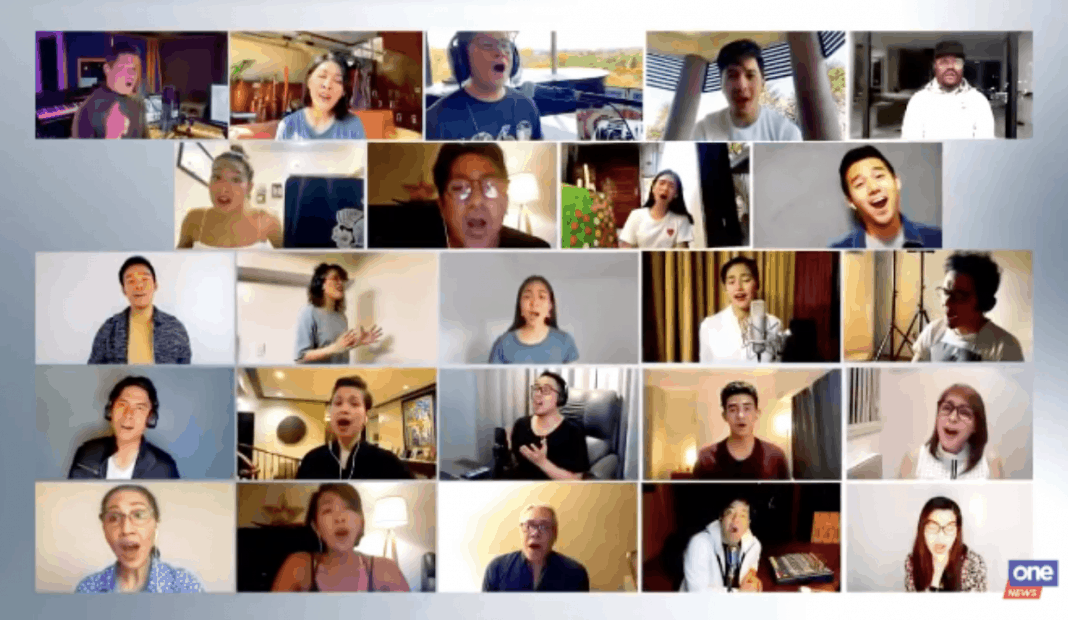 Pinoy singers joined forces in performing a rewritten and rearranged version of the Southeast Asian Games 2019 theme song, We Win As One.

We Heal As One is dedicated to health workers who are battling the coronavirus (COVID-19) situation in the country. The song sung by more than 20 artists was released on Thursday.

The release of the song also called on the public to donate to the Philippine Medical Association as help to frontliners.