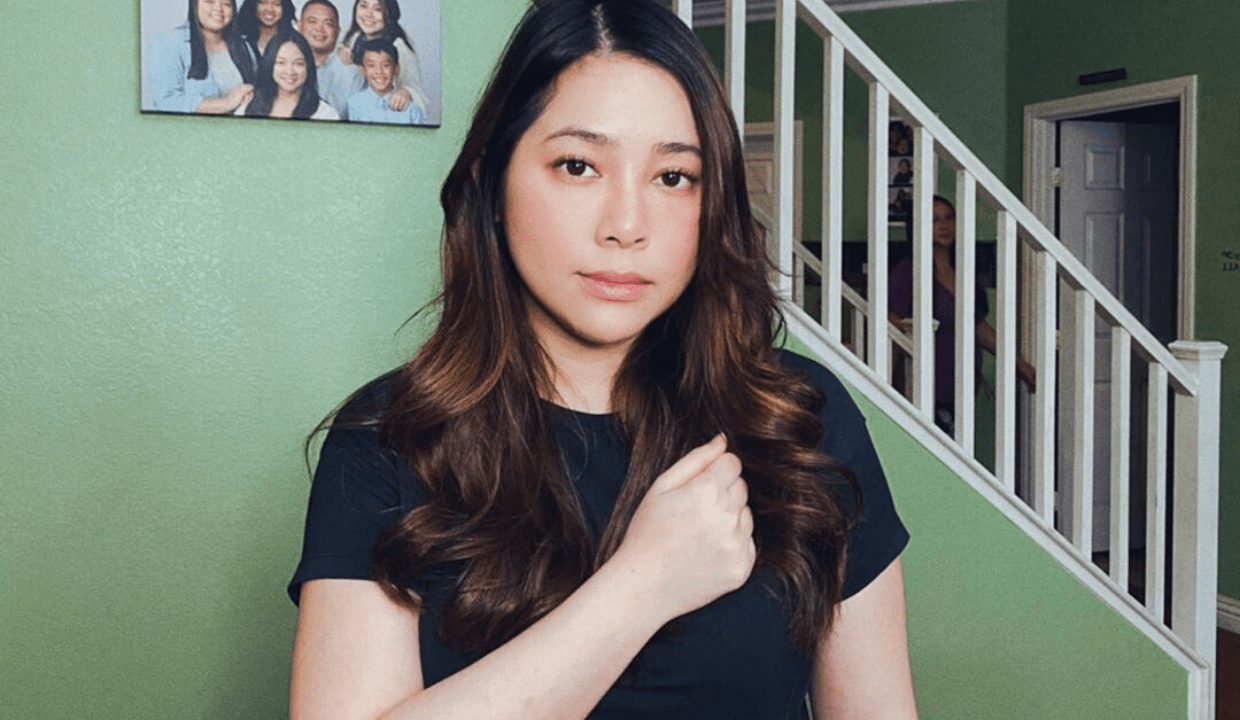 After two more cease and desist orders issued against ABS-CBN, OPM singer Moira Dela Torre dedicated her song Hanggang sa Huli for her colleagues who have turned into family.

“To my ABS-CBN family, as the seasons get harder and harder, I hope you remember that this is all it’s gonna be — a hard season,” she said in a Facebook post.

“Because at the end of the day, whatever other people might say about our family, this is always what we’re gonna be — a family. So along with all the families you have helped and all the lives you have touched, we want you to know we stand by you. Mahigpit na yakap. Nandito kami hanggang sa huli. #LabanKapamilya.”

Hanggang sa Huli is one of Moira’s hits from her latest album, Patawad.

The media giant’s radio and TV operations were earlier ordered shut down on May 5, a day after its legislative franchise expired.