Charo Santos is back to work for MMK 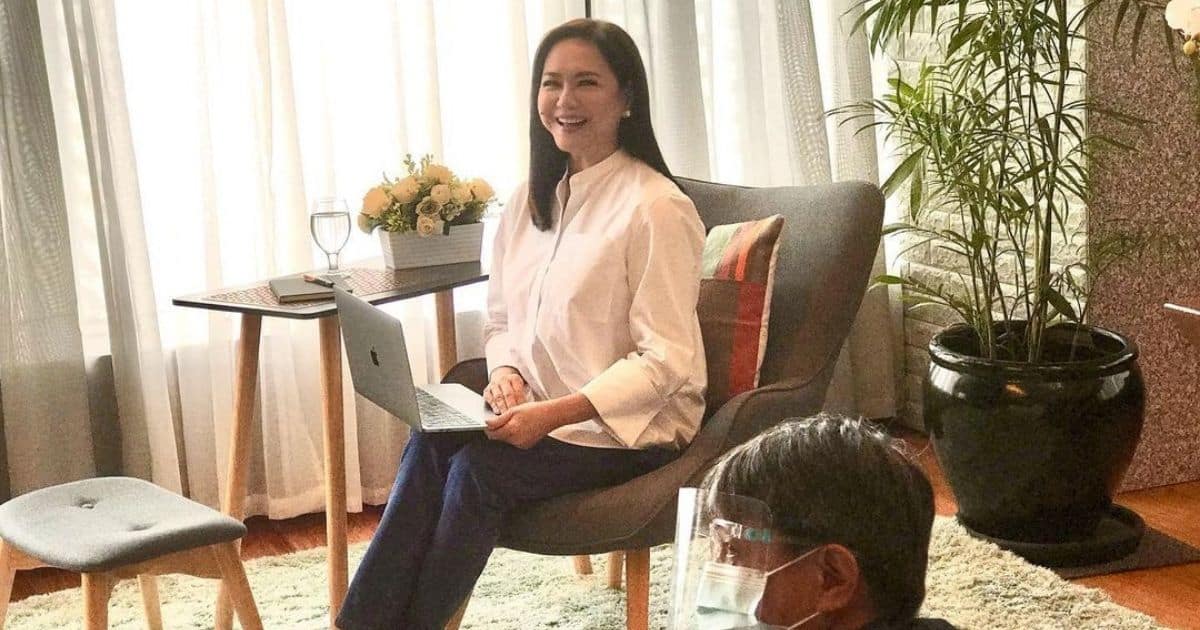 Charo Santos was happy to announce that she is back to work for her hit drama anthology Maalaala Mo Kaya (MMK).

The former ABS-CBN president took to social media to share that the long-running series will return on air soon, eight months after it suspended new episodes due to the COVID-19 lockdown in March.

The MMK host also shared behind-the-scenes photos from her shoot day for the series.

The new episodes will kickstart with an episode starring Arjo Atayde and Jane de Leon.

MMK was originally set to air this Saturday but the comeback was postponed so that their viewers can focus on extending their support to those who were affected by the typhoon.

On November 28, the new episodes will begin airing on the Kapamilya Channel, Kapamilya Online Live and A2Z Channel 11.

‘Ang sipag ng fans’: Joshua Garcia on teaming up with...