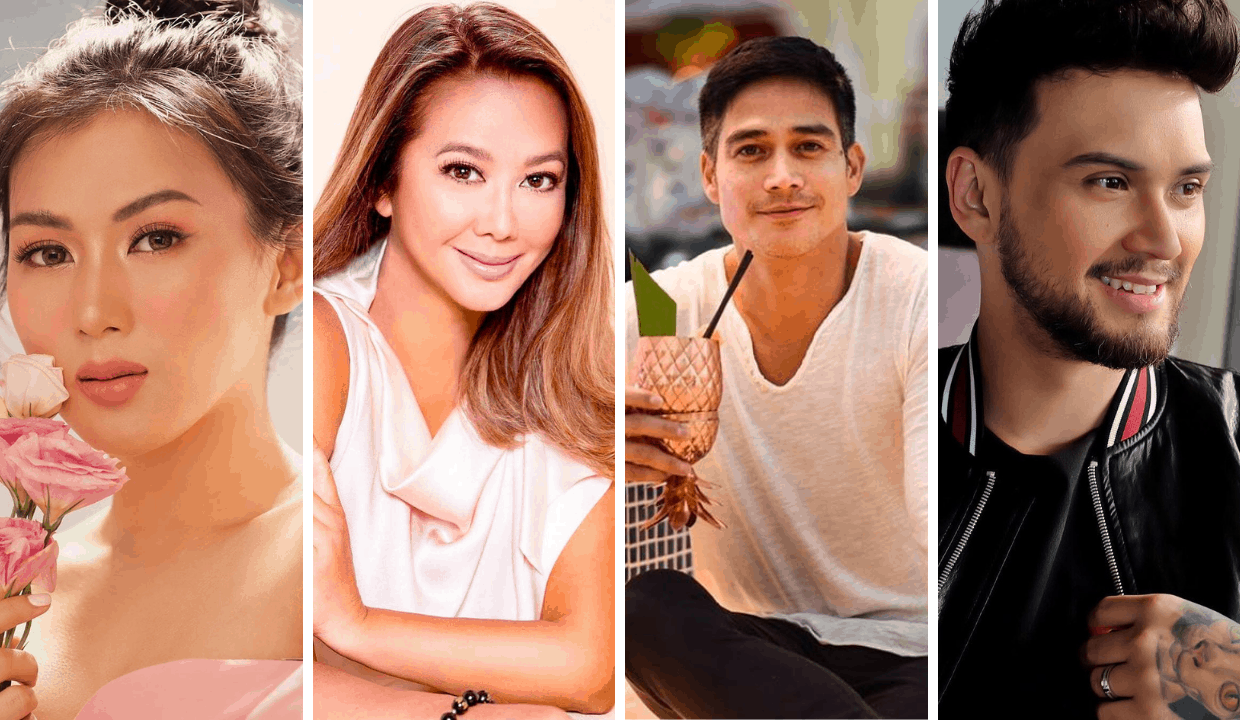 Brightlight Productions has secured blocktime slots with broadcast network TV5 which means that some Kapamilya stars will soon be on television once again.

The TV5 chairman earlier told The STAR that the network would need more talents, creatives, directors, scriptwriters, among others, as it beefs up its entertainment content creation.

Brighlight Productions president and CEO Albee Benitez was reported to have disclosed to ABS-CBN the roster of new Kapatid programs that will feature Kapamilya celebrities.

Here’s the line-up for the anticipated Kapatid shows:

The Kapatid network has already brought in several ABS-CBN artists to their turf, but mainly for special appearances in their programs.

The broadcast giant began implementing its retrenchment program covering the company and its subsidiaries on August 31.