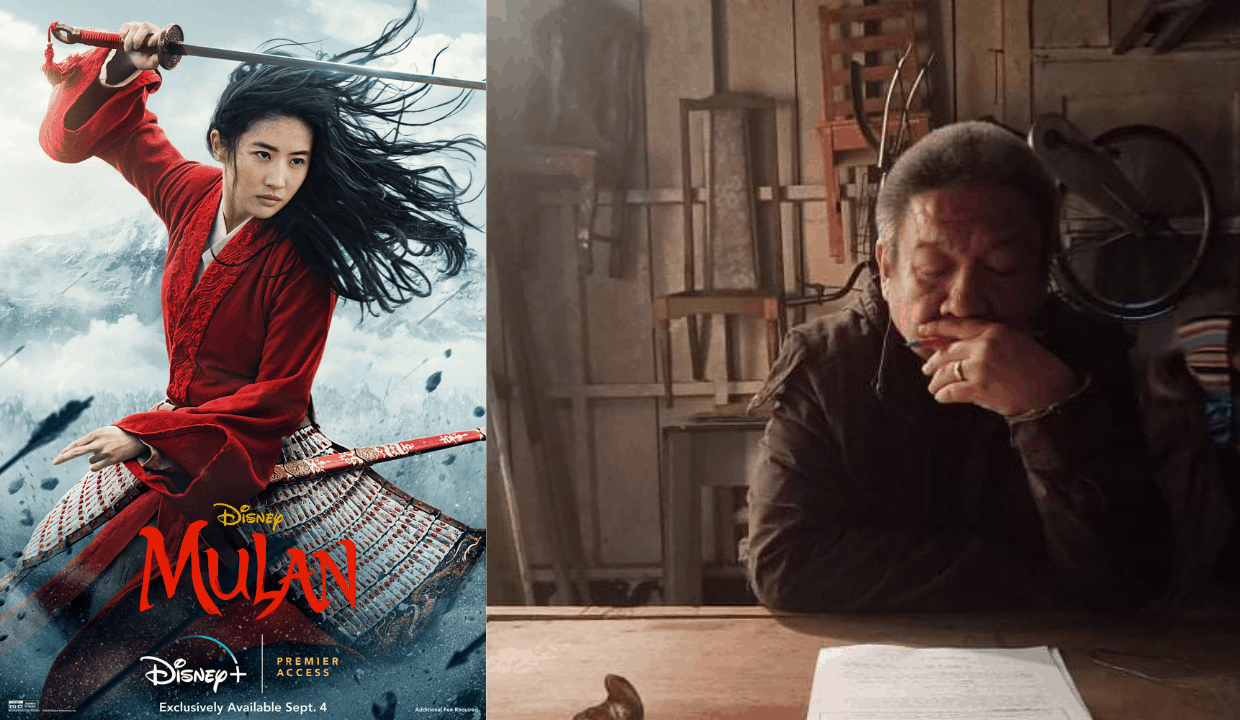 ‘What a disappointment!’: Direk Erik Matti on Mulan live-action film

After a year of waiting for Disney’s live-action remake of Mulan, filmmaker Erik Matti expressed his disappointment with the “heavily diluted generic live action version.”

BuyBust director expressed his fondness for the animated version of the film.

“The animated version was a favorite. Watched the original with my kids over and over again when they were growing up. I know every montage and plotpoint including all the memorable songs,” he said on social media.

After finally seeing the much-awaited live-action film, Matti concluded that it was “overhyped”.

“What a disappointment! It feels old and backward than the animated version. Boring, bland and by the numbers. They never got the soul of the original. I guess this is what happens when you only want to cash in on a franchise,” he said.

Matti added that the film didn’t work without all the iconic songs from the animated film.

“Even the action parts look tired and rehashed with lots of parts where the editing jumps here and there probably edited to death on the floor by too many showrunners and producers,” he wrote.

In the end, Matti said he will rewatch the animated version to remind him of how he wants to remember the Disney film.

“Still the best one! This is the classic!” he wrote on Instagram.