Percy Jackson is getting a live-action series adaptation on Disney+ 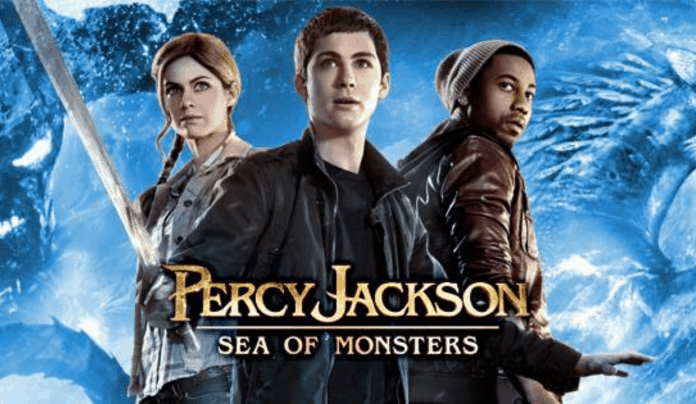 One of the most beloved young adult book series, Percy Jackson and the Olympians is getting a live-action series adaptation for the streaming service Disney+.

Its author Rick Riordan announced early Friday that his fantasy adventure books are getting a well-deserved screen adaptation.

“Hey Percy Jackson fans, for the past decade, you’ve worked hard to champion a faithful on-screen adaptation of Percy Jackson’s world. Some of you have even suggested it would be a great series for Disney+. We couldn’t agree more,” he said in a Twitter post.

Riordan said the storyline will follow the original five-book series and will begin with The Lightning Thief. He also assured followers that he will be involved in every aspect of the show.

“There will be much more news in the future, but for now, we have a lot of work to do! Buckle up demigods. It’s going to be a fantastic, exciting ride,” he ended.

Riordan’s Percy Jackson was adapted for the big screen almost seven years ago. Only two out of the five books were adapted into film — Percy Jackson & the Olympians: The Lightning Thief and Percy Jackson: Sea of Monsters.

On Twitter, Lerman congratulated Riordan for the feat. “Excited to see this! Hope it gets the adaptation the books deserve. Congrats @rickriordan,” he wrote.