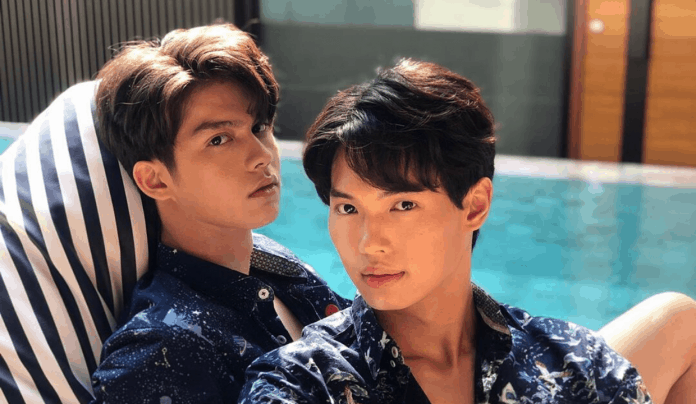 Bright Vachirawit and Win Metawin, lead stars of the hit Thai BL series 2gether will appear in an exclusive interview on TV Patrol online on Friday, May 8.

The breakout Thai actors earned quite a huge following in the country for their roles as Sarawat and Tine.

ABS-CBN reporter MJ Felipe also revealed the “fun and exciting gift” to the fans of 2gether series in a tweet.

Two days after ABS-CBN’s shutdown due to the National Telecommunications Commission cease and desist order last Tuesday, the network’s flagship news program went off air but returned via the network’s digital platforms on Thursday.