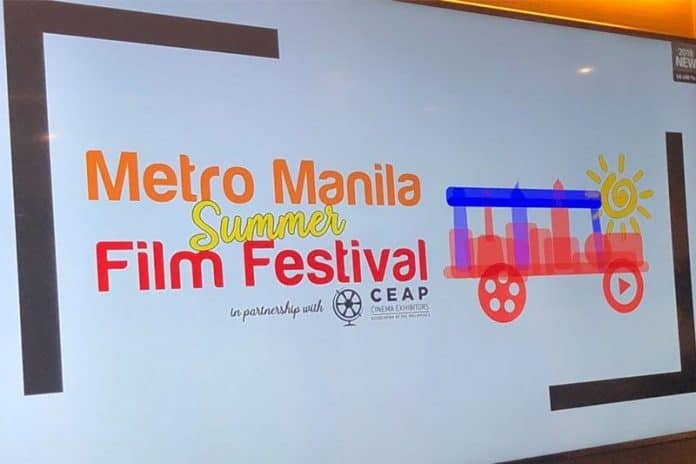 The first Summer Metro Manila Film Festival (MMFF) has been postponed, the organizers announced on Facebook.

“In light of the worldwide COVID-19 pandemic and health emergency, the SUMMER METRO MANILA FILM FESTIVAL is hereby postponed,” the statement read.

The announcement came after President Rodrigo Duterte declared that he will place Metro Manila under a “community quarantine” starting Sunday, March 15.

The festival was scheduled on April 11 to 21 with eight official entries for the lineup. Similar to the MMFF every December, a Parade of Stars was also arranged.

As of writing, there are 52 coronavirus positive cases in the Philippines. On March 12, the Department of Health declared that the country is under code red alert sublevel 2, which identifies the situation as a “sustained community transmission beyond capacity.”